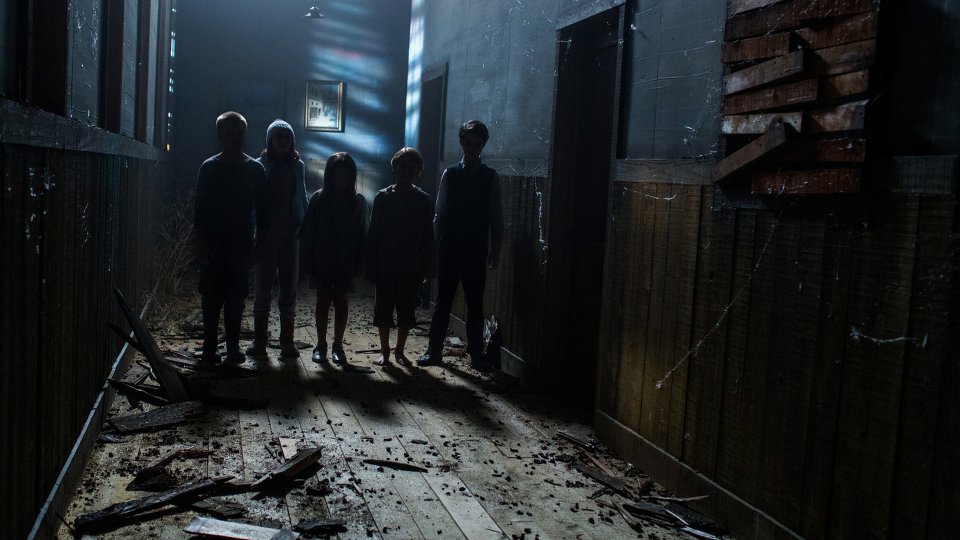 The official trailer has been released for horror sequel Sinister 2.

The follow-up to the 2012 horror hit that starred Ethan Hawke, Sinister 2 stars Shannyn Sossamon, Tate Ellington and James Ransone. It is directed by Ciaran Foy and written by Scott Derrickson and C. Robert Cargill.

In the aftermath of the shocking events in Sinister, a protective mother (Shannyn Sossamon) and her 9-year-old twin sons find themselves in a rural house marked for death.

Sinister grossed almost $80 million at the global box-office and was made for a budget of around $3 million. The movie garnered critical acclaim and was shown at UK horror festival FrightFest.

In this article:Shannyn Sossamon, Sinister 2