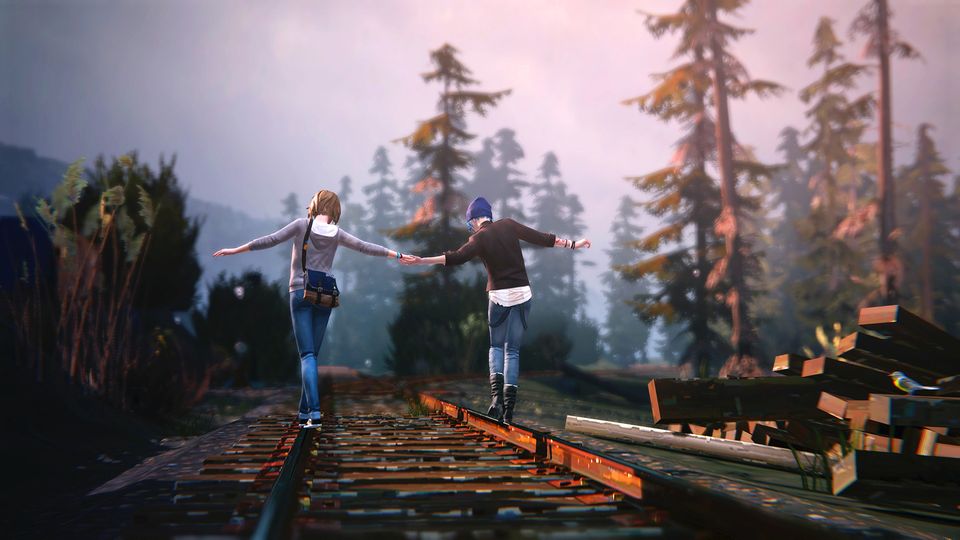 If you haven’t played the first episode of Life is Strange we would suggest you do before reading this review to avoid potential spoilers.

A few years ago episodic games were going to be the next big thing but they never really caught on. However recently they seem to be making a bit of a comeback. There’s a lot of risk involved breaking a game up and it needs an impressive start if it’s to hook players and bring them back for future episodes.

Dontnod had little to worry about after Chrysalis, their first episode of Life is Strange. It was a really impressive start to the series and had us hooked. While awaiting the second episode we found ourselves considering the experience and have taken time to go back and replay it to better understand how decisions pan out.

The first game had the mammoth task of setting up the complex story and introducing a huge cast of characters. It did a fantastic job and this allows the second episode to pick right up where your story left off.

The second episode is titled Out of Time and begins the following day. In what should probably be a boring sequence Max is just waking up. Dontnod have an incredible ability to make these sequences feel really special. They do this with a great use of music while constantly changing between cinematic camera angles.

This episode felt like it gave us more freedom with new areas to explore outside Blackwell campus. There’s also more new characters to meet adding to the already impressive list. Our preferred way to play the game is to really take our time and explore.

This approach really seemed to help us and definitely allowed us to experience things that other players will completely miss by rushing through. For example it’s entirely possible to miss areas packed with information and some players will even get through without talking to certain characters.

Much of the focus of this episode is again on Max’s rewind time ability. There’s almost a bit too much time spent on playing with it to prove that it actually exists. It’s interesting to discover that there are also limits to her powers as well as new variations on the ability that we didn’t see in episode one.

Some of the choices we made in the first episode didn’t feel all that important but you start to see the effect they have. Characters remember past events and how you handled them which changes how they react to you.

A lot more time is also spent with Max’s best friend Chloe as they continue to rekindle their friendship. Chloe’s had a rough time and the developers do a good job of handling sensitive issues. She’s not the only character with problems and this episode touches on a variety of subjects such as bullying, loss, drugs, violence and abuse.

We don’t want to give much away about the episode as it is best enjoyed yourself. There’s a couple of thrilling set-pieces which are excellent and one of these really left us thinking afterwards. We were pleased to see the game also reward players who had really been paying attention.

We finished episode two of Life is Strange a little out of breath. It’s a rollercoaster of a ride with so many ups and downs and the ending really had us worked up. If Dontnod can keep the same level of quality for the remaining episodes then we’re in for a real treat.

Advertisement. Scroll to continue reading.
In this article:Dontnod Entertainment, Life is Strange, Out of Time, PC, PS3, PS4, Square Enix, Xbox 360, Xbox One