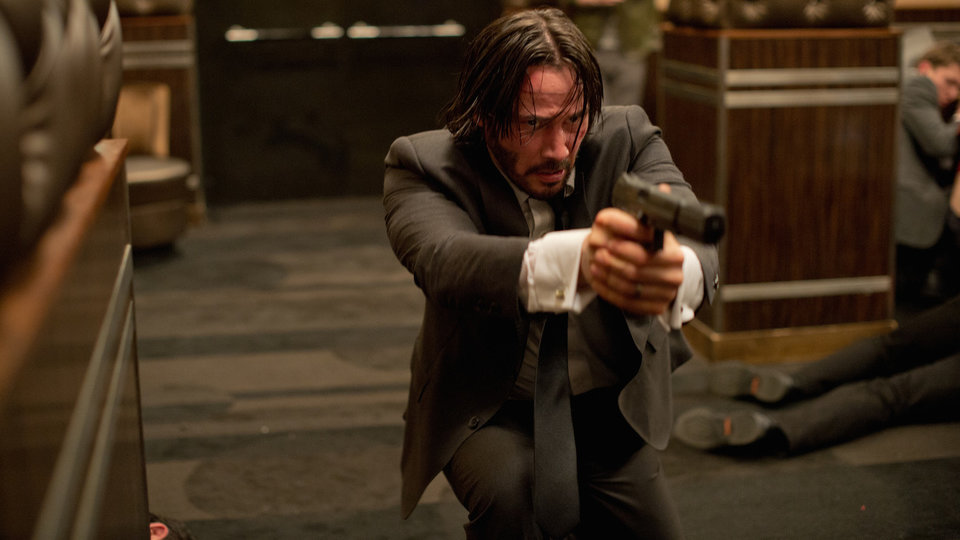 Two new interview featurettes have been released for John Wick.

Featuring star Keanu Reeves, and directors Chad Stahelski & David Leitch, the two featurettes take you behind-the-scenes of the movie giving you an insight ahead of its release.

The synopsis for the movie is: When a retired hit man is forced back into action by a brutal Russian mobster, he hunts down his adversaries with the ruthlessness that made him a crime underworld legend in John Wick; a stylish tale of revenge and redemption.

John Wick is released in UK cinemas on 10th April 2015. Check out the interview featurettes below:

In this article:John Wick, Keanu Reeves