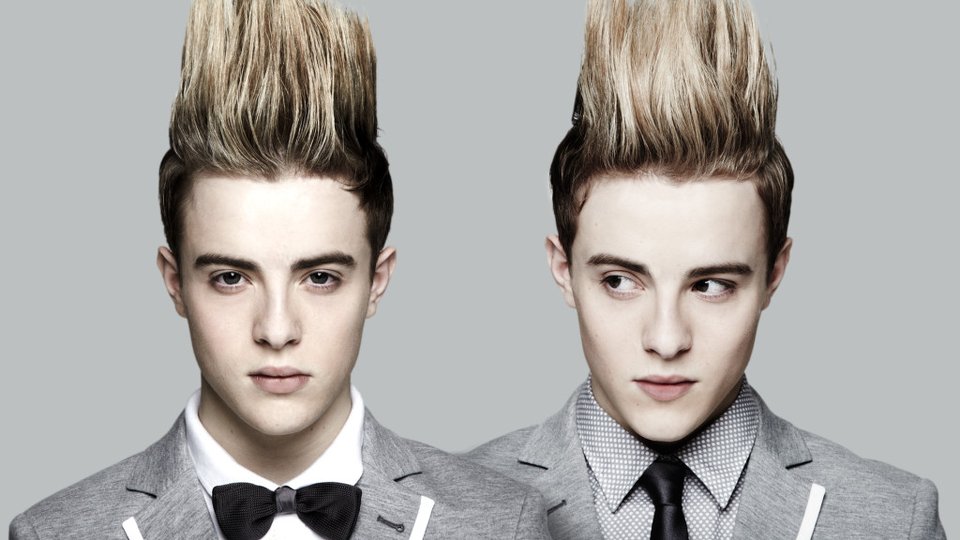 Irish twins Jedward, who rose to fame on The X Factor, will make a cameo appearance in Sharknado 3: Oh Hell No! it has been confirmed.

Sharknado 3: Oh Hell No! will premiere on Syfy UK within 24 hours of its US debut which takes place on 22nd July 2015.

Advertisement. Scroll to continue reading.
In this article:Jedward, Sharknado 3