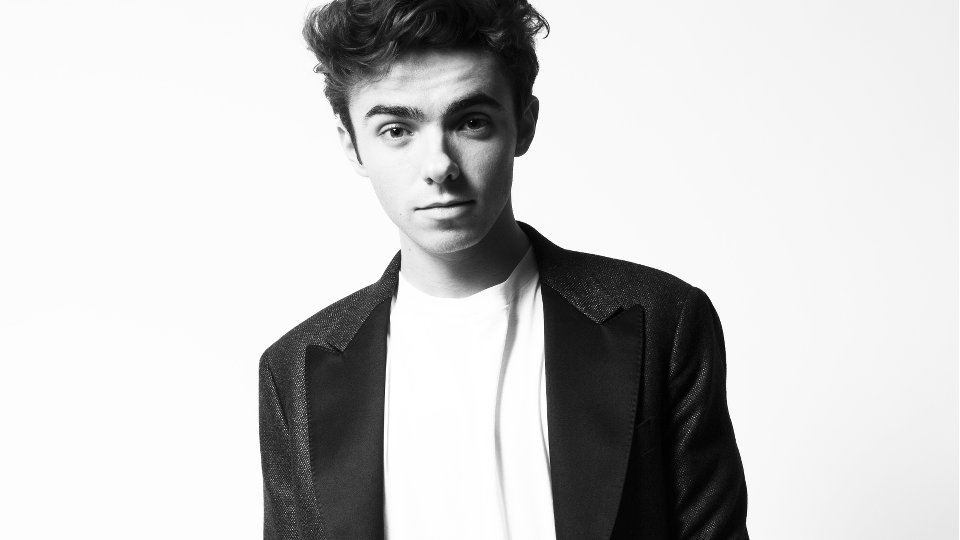 Nathan Sykes has announced the release of his debut solo single Kiss Me Quick, which will be available from 14th June 2015.

The news was announced on new streaming app Periscope before Nathan took to the stage at Glasgow’s ABC2 to kick-off his intimate run of sold-out UK shows. Nathan has also posted a 15 second clip on Instagram giving fans a little teaser of the single.

Nathan’s tour will continue throughout April taking in shows in Newcastle, Birmingham, Manchester and Brighton before closing at London’s iconic Bush Hall on April 15th.

Kiss Me Quick is the first official single from Nathan’s upcoming solo album following the release of free download More Than You’ll Ever Know earlier in the year. For the album Nathan has teamed up with Diane Warren, Babyface, Harmony Samuels and UK based LDN noise.

Take a listen to the teaser for Kiss Me Quick below:

As promised, my debut single is called #KissMeQuick. Here's a clip for you…