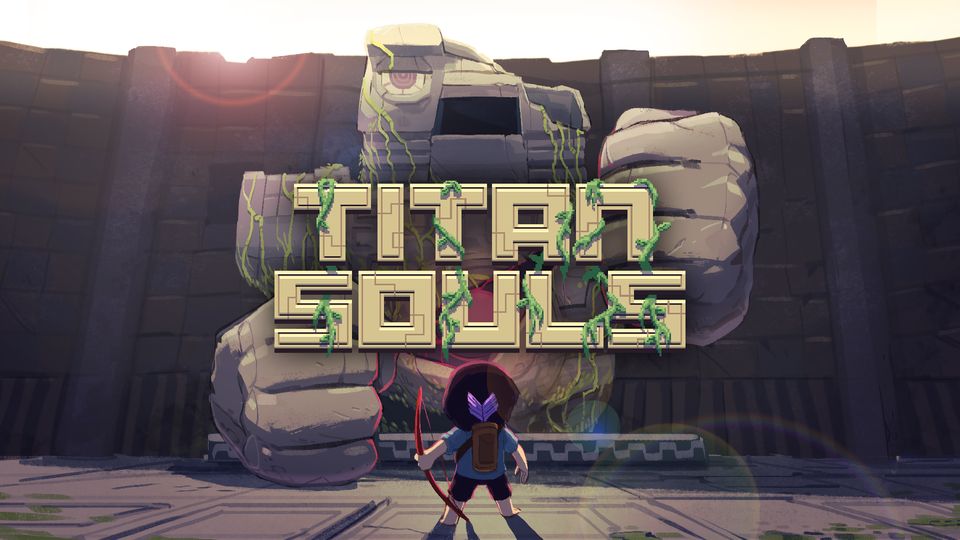 The Titan Souls demo is a scene-for-scene remake of the original prototype infused with the visual, audio, and gameplay enhancements the game underwent on it’s way to the full release of Titan Souls.

Titan Souls started as a game jam project between Mark Foster, David Fenn, and Andrew Gleeson for Ludum Dare 28 under the prompt “you only get one” leading the single shot, single hit point the game has become known for during development.

That original prototype is the basis for the new Titan Souls demo, remade with the final visual style, soundtrack, sound design, and gameplay updates found in the full game.

[quote by=”David Fenn, the composer behind Titan Souls”]Titan Souls wouldn’t have existed if it wasn’t for the original Ludum Dare game jam, which saw your hero take down three titans with a single arrow, and gave birth to the core concept behind the entire game.

Now that the development is complete, we thought it’d be fun to celebrate our journey by remaking this original sample of Titan Souls, replacing the bosses with their full-game counterparts that each of these initial ideas evolved into, and enhancing it with the new engine, graphics and audio.[/quote]