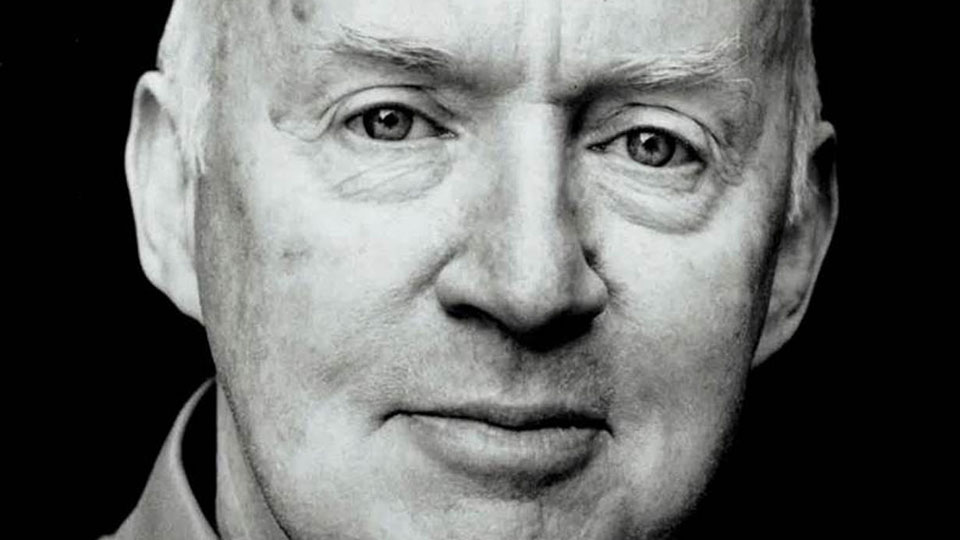 Performances at the Barbican Theatre begin on 5th August 2015, with opening night on 25th August at 7pm. Hamlet will be presented by the Barbican and produced by Sonia Friedman Productions for an exclusive 12-week run, concluding 31st October 2015.

Benedict Cumberbatch will play Hamlet. His more recent stage credits, both for the National Theatre, are After the Dance and alternating both the creature and Dr Frankenstein, in Danny Boyle’s production of Mary Shelley’s Frankenstein for which he won the Olivier, Evening Standard and Critics’ Circle Best Actor awards.

Jim Norton won both an Olivier and Tony Award for his performance as Richard Harkin in The Seafarer. His most recent appearance on Broadway was as Candy in Of Mice and Men. His other Broadway credits include The Mystery of Edwin Drood, Finian’s Rainbow and The Weir. For the Atlantic Theatre his credits include Juno and the Paycock, Dublin Carol, Port Authority and the Donmar Warehouse production of The Night Alive. Norton worked extensively at the National Theatre between 1975 and 1985. At the Royal Court he appeared in The Contractor and The Changing Room.