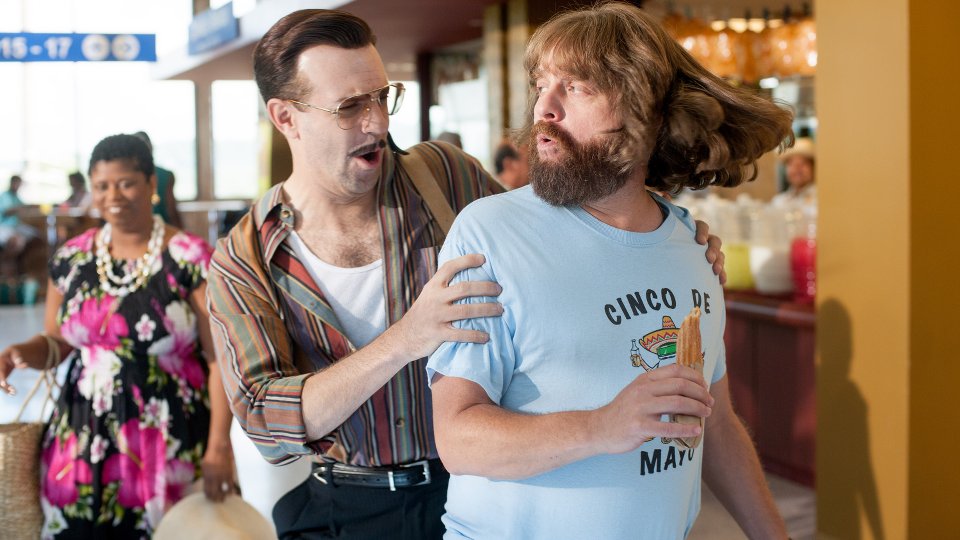 A new trailer has been released for upcoming comedy Mastermind.

Starring Zach Galifianakis, Kristen Wiig, Owen Wilson and Jason Sudeikis, Masterminds is a hilarious true story in which a half-brained night guard at an armoured car company manages to pull off one of the biggest bank heists in US history.

Masterminds is directed by Jared Hess, the man behind Nacho Libre and Napoleon Dynamite. The trailer is packed with laugh out loud moments, and will give you a real flavour of what to expect when the movie arrives in cinemas later this year.

Masterminds is released in the UK on 7th August 2015. Watch the trailer below:

Advertisement. Scroll to continue reading.
In this article:Masterminds, Zach Galifianakis