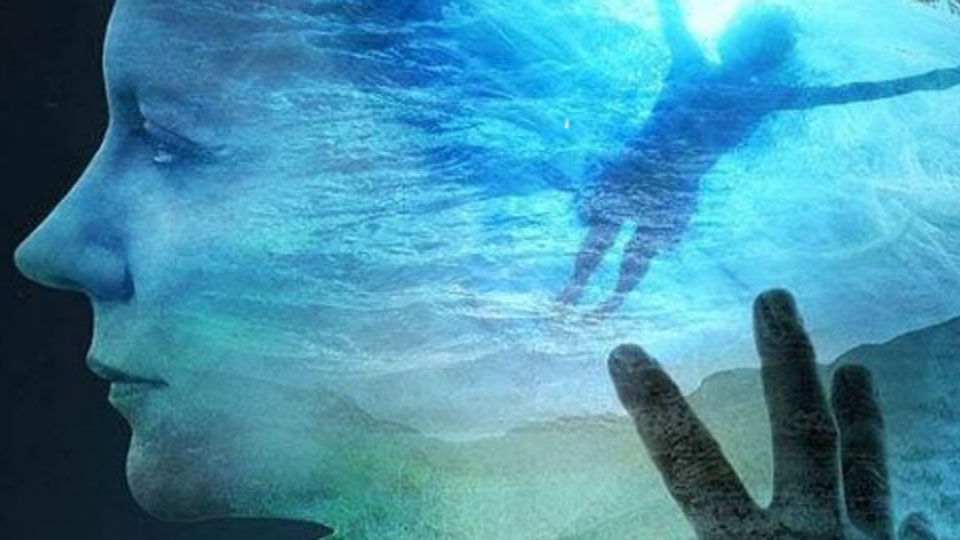 Aria Entertainment’s Katy Lipson is taking over the Old Red Lion to present a revival of the renowned Portia Coughlan which will run Tuesday 28th April – Saturday 23rd May 2015 8.45pm. Portia Coughlan is a ferocious, haunting and beautiful Irish tale by Marina Carr, writer of By The Bog of Cats, The Mai and Ullaloo.

See www.oldredliontheatre.co.uk for more details and to book.