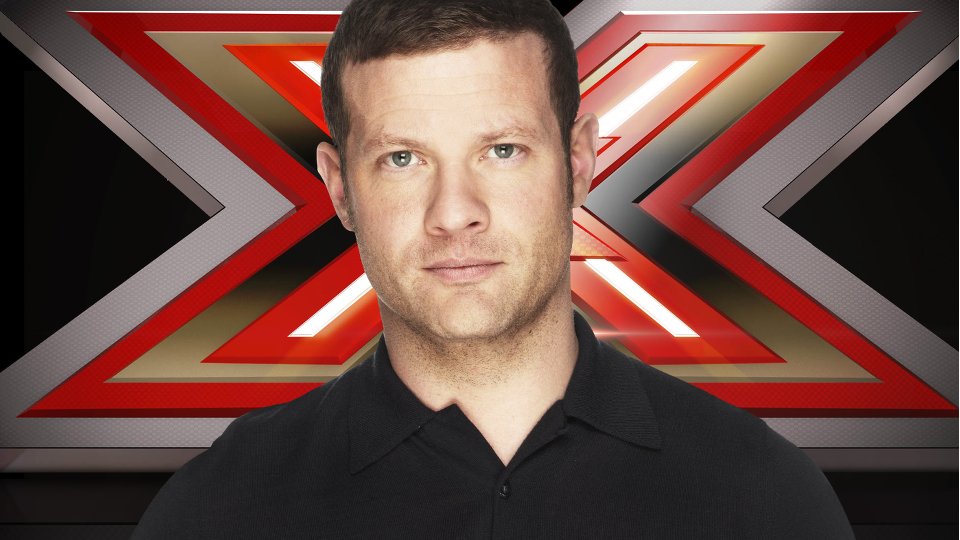 Dermot O’Leary has announced his departure from The X Factor ahead of the new series this summer.

The presenter has hosted the competition for the past 8 years after taking over from Kate Thornton in 2007. In a statement he said:

“After eight wonderful years on The X Factor it’s time for me to move on. I’d like to thank ITV, Simon [Cowell], The X Factor family and particularly the viewers, all of whom have been a big part of my life for so long.”

Speculation is rising that Dermot could have departed The X Factor to take over Jeremy Clarkson’s role on Top Gear after the controversial host was sacked earlier this week.

The news of Dermot’s departure comes amidst rumours that The X Factor will undergo a major overhaul for the new series. Talks have just started with Cheryl Fernandez-Versini, Mel B and Louis Walsh about returning to the panel this year with Simon Cowell already confirmed to return.

It looks like they are pulling out all the stops to make sure that The X Factor makes a dent in the ratings after losing to rival Strictly Come Dancing for the past few years.

Advertisement. Scroll to continue reading.
In this article:Dermot O'Leary, The X Factor