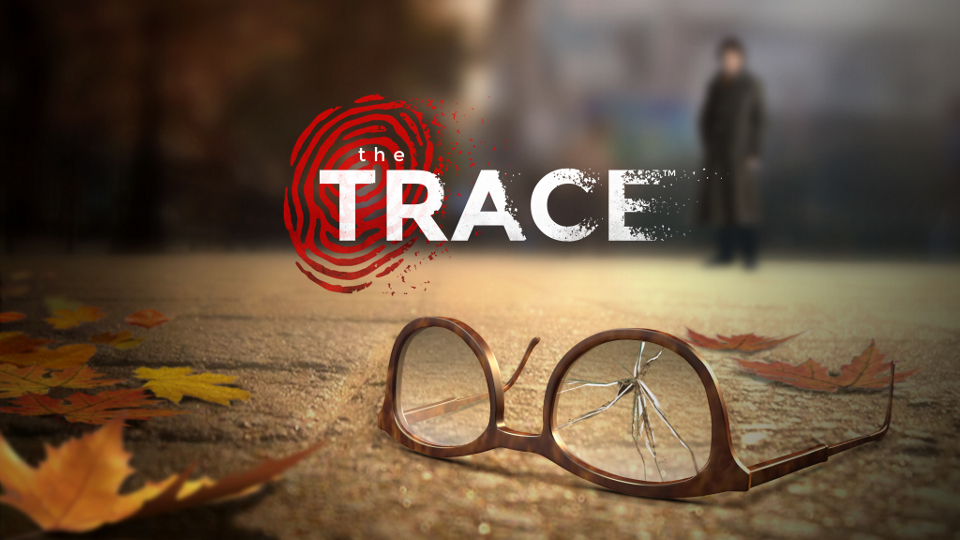 In our preview of The Trace we gave our initial impressions of the game. We were really impressed by the first chapter which left us wanting more and keen to play through the rest.

The Trace is described by developer Relentless Software as a crime-solving, murder mystery puzzle adventure game. It’s a far more serious take on the genre than their previous game Murder Files.

You play as Detective Sam Pearce of the Baltimore Police Department. To help you along the way you can also call on Alex, your forensic lab technician partner.

The game wastes no time and drops you right at the scene of the first crime. There’s been a death at a car repair shop. Your job is to assess the scene and look for clues and evidence to determine if this is an accident, suicide or if there is something more sinister going on.

The action is viewed from a first person perspective and makes great use of touch controls. A simple tap is all you need to move. Swiping lets you look around. Tapping on some objects gives you descriptions of them and the camera will zoom in on those that are of interest. For example tapping a desk will position your view in front of it so you can get a better look.

The controls are very intuitive and make use of natural swipes to open or close drawers, use door handles, open cupboards and pull cords on lights. Items that might be useful get added to your inventory such as keys, tools and evidence. When using these you simply open your inventory and drag the item onto the scene. You might them need to swipe to turn a key or move in a circular motion to use a screwdriver.

Some objects contain hidden evidence such as fingerprints or DNA. These need to be scanned with your forensic scanner and some need to be sent back to Alex for processing. When examining items you can rotate them and interact with them. For example a wallet can be viewed from all angles and you can examine the contents such as ID cards.

Puzzles also feature that must be solved in order to progress. Examples of these include cracking a safe, gaining access to a PC and working out how to get into a locked room.

Each crime scene is essentially one big puzzle comprised of questions that need answering. These are uncovered as you investigate. The game gives a great visual representation of these as a diagram where they link together. Each question has information attached to it that you need to uncover.

As you find evidence it is up to you to link it to the questions in order to solve them. To complete the crime scene you must discover all the evidence and have solved the questions. It’s a clever system and it feels rather satisfying as you piece everything together.

As you would expect the first crime scene is the easiest to solve. The two that follow are larger and made more complex due to more evidence to find and more questions to solve. It’s an interesting game with a well thought out story from the mind of David Varela (Sherlock: The Network). We were hooked as we moved towards solving the mystery behind the crimes.

It’s also a very polished game with impressive visuals for a mobile title. The environments are realistic and nicely detailed. You really have to take your time and look closely to spot all the clues.

Our only real disappointment was that we felt the game was a little on the short and easy side. We never found ourselves completely stuck and got through it in just a couple of hours. More crime scenes and more complex puzzles would have been nice but maybe we’re just greedy. There’s definitely a solid foundation here for future titles and we’d love to see more of this quality.

The Trace is another cracking title from Relentless Software. Crime drama fans and Sherlock Holmes wannabes should definitely put The Trace on their wanted list.

The game is out today (March 26th) for iOS devices at a cost of £3.99 and will be coming soon to Android.

In this article:Android, iOS, Relentless Software, The Trace