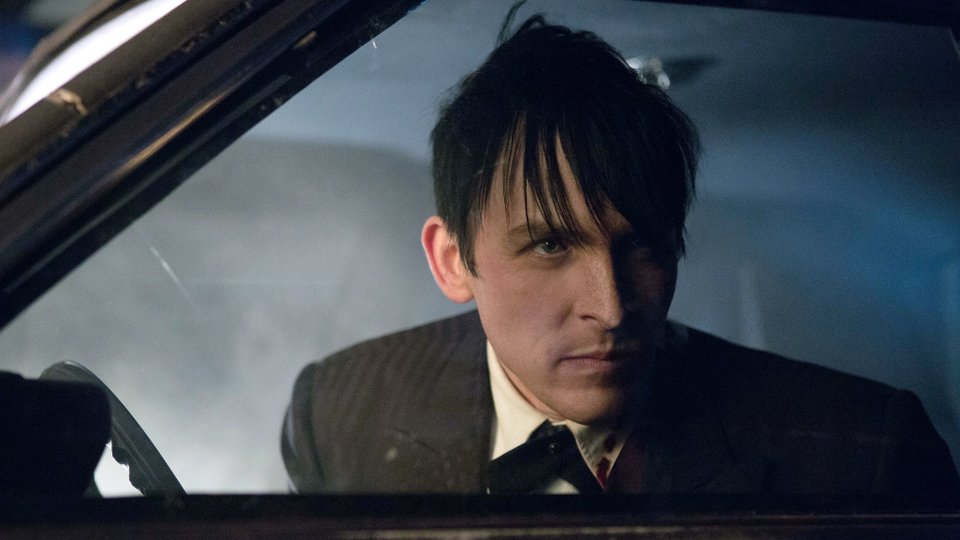 Fish Mooney (Jada Pinkett Smith) left town in the latest episode of Gotham but she swore that she would be back for revenge.

The criminal ringleader had a close call after being held captive by Falcone’s (John Doman) men but she still declared war against Penguin (Robin Lord Taylor) for betraying her. Will she be able to exact her revenge?

The next episode of the season is The Fearsome Dr. Crane. As members of a support group for phobia sufferers see their worst nightmares come true, the Penguin faces a crushing blow.

Tune in to Channel 5 HD at 9pm on Monday to see the episode. Preview it with a clip and our gallery below: