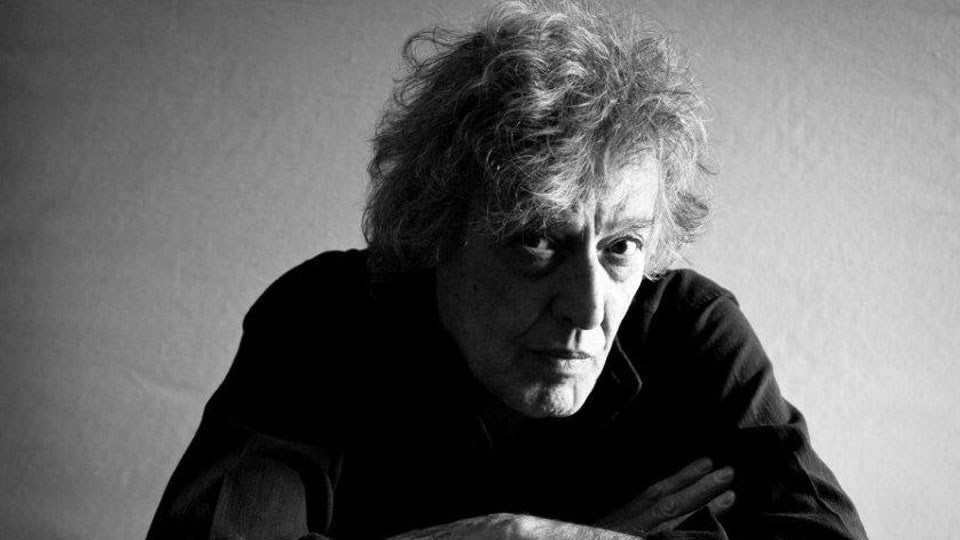 PromaxBDA, the leading global association for entertainment promotion, marketing and design professionals, has announced Academy Award winners Julian Fellowes and Sir Tom Stoppard as keynote speakers at the 2015 PromaxBDA Europe Conference which will take place March 23rd-24th at the InterContinental, Berlin. PromaxBDA President and CEO Steve Kazanjian made the announcement in Los Angeles.

The PromaxBDA Europe Conference is the European entertainment industry’s premier event for marketing, promotion and design professionals to share ideas, discover cutting-edge marketing techniques and network with colleagues from across the region.

Hundreds of executives representing leading global media brands and creative agencies, such as the BBC, Disney, Viacom, NBCUniversal, Canal Plus and ITV will gather in Berlin for sessions on the state of marketing, branding and design in a global entertainment industry undergoing unprecedented change.

“As two of today’s most acclaimed writers and creative minds, Julian Fellowes and Sir Tom Stoppard have a unique ability to create entertainment that connects with audiences around the world,” Kazanjian said.

Julian Fellowes is the creator, writer and executive producer of the popular drama series Downton Abbey, which has won numerous honors, including Emmys, Golden Globes and Screen Actors Guild Awards. In addition to his work on Downton Abbey, Fellowes won the 2002 Academy Award for Best Original Screenplay for the film Gosford Park. He is now working with NBC to create, write and produce The Gilded Age, described as “an epic tale of the princes of the American Renaissance and the vast fortunes they made—and spent—in late nineteenth century New York.”

Sir Tom Stoppard’s award-winning works include Arcadia, The Coast of Utopia and The Real Thing. Sir Tom has been a key voice of contemporary theater ever since his first full-length play, Rosencrantz and Guildenstern Are Dead, was staged by the National Theatre in 1967. Frequently honored by both Broadway and The West End, in addition to his two Olivier Awards, Sir Tom has won four Tony Awards for Best Play—more than any other playwright. His latest play, The Hard Problem, opened at the National Theatre last month. Sir Tom was awarded the Academy Award for Best Original Screenplay in 1998 for Shakespeare in Love.