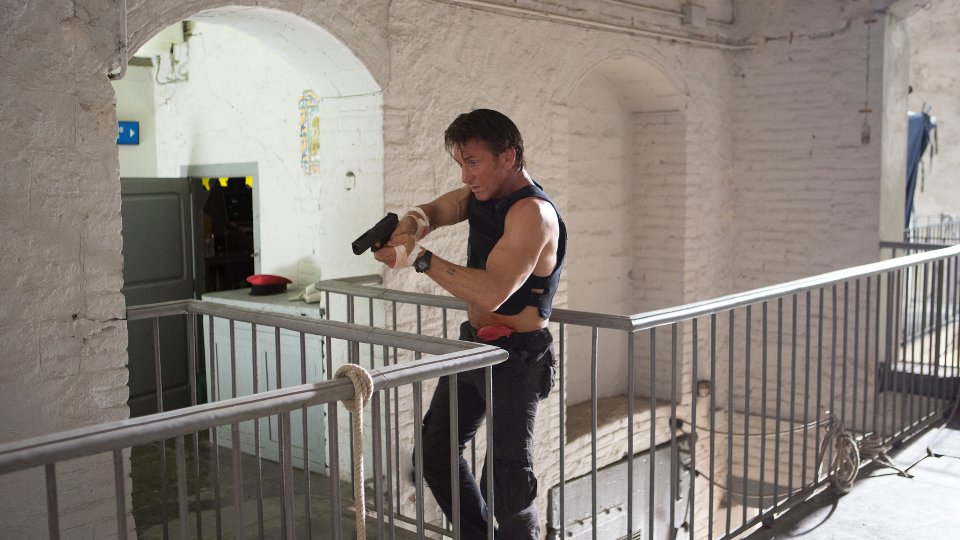 The Gunman, starring Sean Penn, Javier Bardem, Mark Rylance, Ray Winstone, Idris Elba and Jasmine Trinca is released in UK cinemas on March 20th. To celebrate this release, we’re giving you the chance to win some thrilling Blu-rays including Robocop, Non Stop, Rush, Rampart and End Of Watch courtesy of StudioCanal. If that wasn’t enough, we’re also going to throw in a copy of the original novel that The Gunman was based on.

A gripping action-thriller from the director of Taken and the producer of The Matrix and Non-Stop, The Gunman stars Oscar-winner Sean Penn as a former military operative dragged into a deadly cat and mouse game. With Penn in his first action role, and a top-notch cast including Javier Bardem, Idris Elba, Ray Winstone and Mark Rylance, The Gunman is a high-octane must-see.

The Gunman is in cinemas Friday March 20th – #TheGunman

Advertisement. Scroll to continue reading.
In this article:Competition, Sean Penn, The Gunman