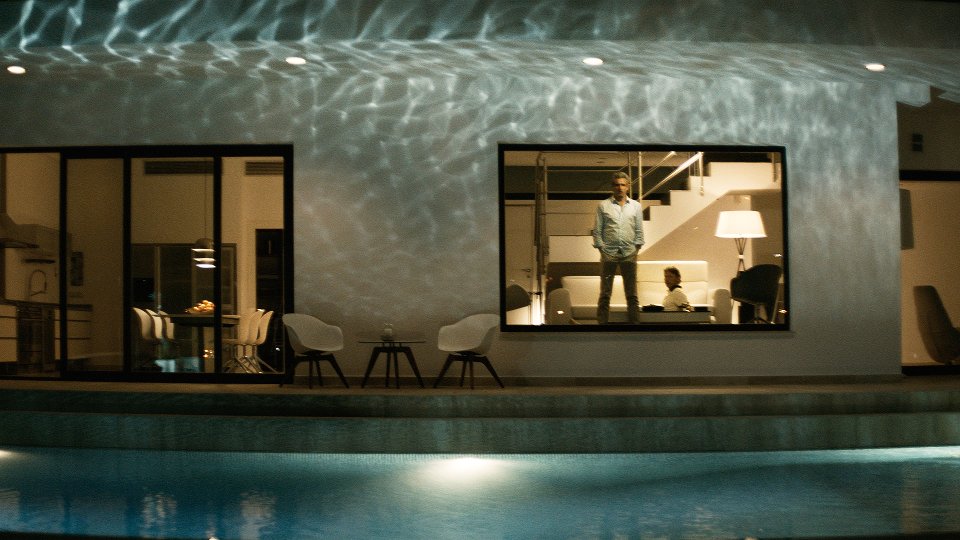 Mads Mikkelsen (Hannibal) stars in The Guest a brand new film for BoConcept which has been released to launch a new competition.

The Guest is the second collaboration between Mikkelsen and BoConcept and it ties in with the launch of a competition to win BoConcept’s personal interior design service along with furniture to the value of £7,500.

To enter the competition all you need to do is head over to boconcept.co.uk and tell Mads’ Interior Design Concepter why you should win an Interior Design visit and furniture & accessories worth £7,500.

The Guest is a short 5 minute film and the second of two films that Mads Mikkelsen has made for Danish furniture retailer BoConcept. The first film The Call was launched in February this year. Both were shot on location in best-selling BoConcept designer Morten Georgsen’s amazing villa in Valencia, Spain. The keyword for both films have been great style in furniture, clothing and definitely also in terms of cars with the high performance and amazing Tesla.

The films have been made by BoConcept who want to tell the audience what they can achieve with their furniture design. Not in a commercial sense, but in a more engaging and entertaining approach where Mads Mikkelsen puts his acting skills to perfect use.

Dejan Cukic who has also directed both films is thrilled with the result. ‘Compared to the previous film The Call, which was high on drama, we wanted to make something more light-hearted and fun, and Mads is perfect in the role as the furniture geek while I get to look at beautiful women. That’s the advantage of also being the Director. I get to cast the roles’, says the Danish actor and director with a smile.

For more information and to enter the competition head over to boconcept.co.uk. Watch The Guest below:

In this article:BoConcept, Mads Mikkelsen