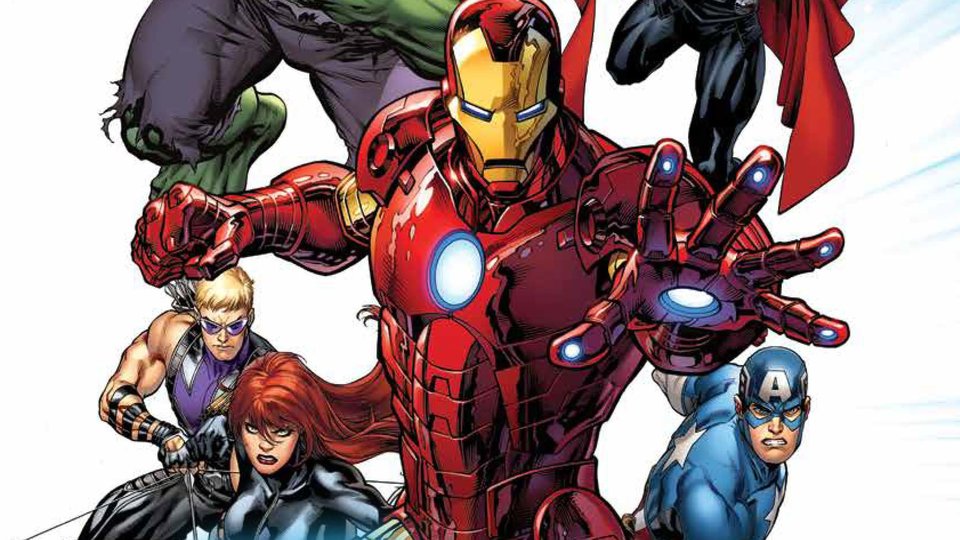 Marvel: The Avengers Vault is a visual history of Marvel’s greatest Super Hero team. It’s out now from Aurum Press.

Beginning with the first Avengers comic in 1963, bestselling author and comic-book expert Peter A. David examines the creation of one of the most enduring and exciting franchises in pop culture.

Published ahead of Marvel’s Avengers: Age of Ultron (which goes on UK release on 24th April 2015), the book will be a deluxe, official gift for film and comics fans alike.

To be in with a chance of winning one of three copies of Marvel: The Avengers Vault, just answer the question below.

Aurum Press is an imprint of the Quarto Publishing Group UK.