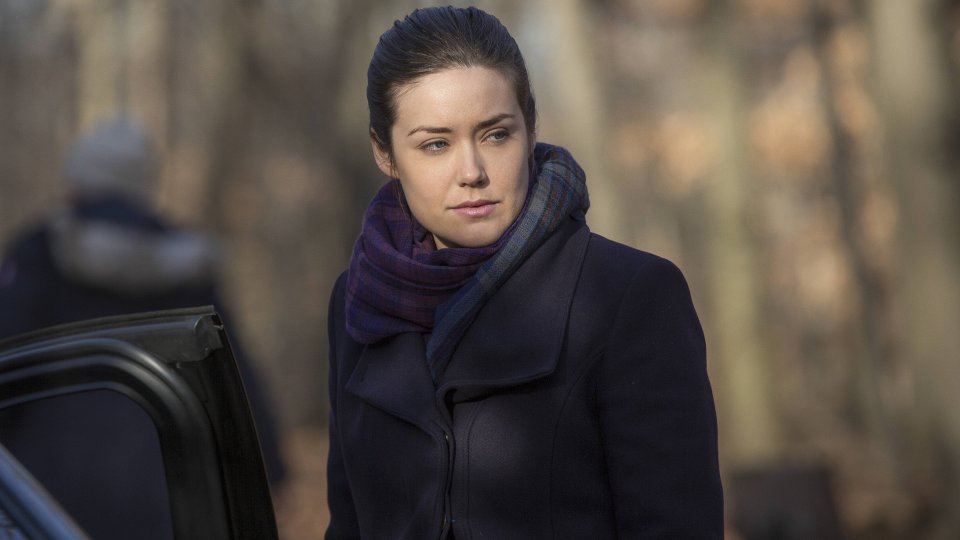 Luther Braxton’s (Ron Perlman) attempts at finding the Fulcrum came to an end in the latest episode of The Blacklist.

After kidnapping Liz (Megan Boone), Luther forced Dr. Selma Orchard (Gloria Reuben) to pump her with drugs in a bid to find out what happened on the night of the fire when she was a child. Believing that she is the key to finding the Fulcrum, Luther set off on a race against time as Red (James Spader) tried to track Liz’s location down.

Whilst Liz was saved, she did manage to remember parts of the event including Red being there and possibly being the reason her father died. At the end of the episode Liz looked through a box of things from the fire and discovered a storage device hidden inside her toy rabbit.

The next episode of the season is Ruslan Denisov. Ressler (Diego Klattenhoff) and Keen mount a rescue mission in Uzbekistan when an undercover CIA agent is kidnapped by a highly dangerous past associate of Red.