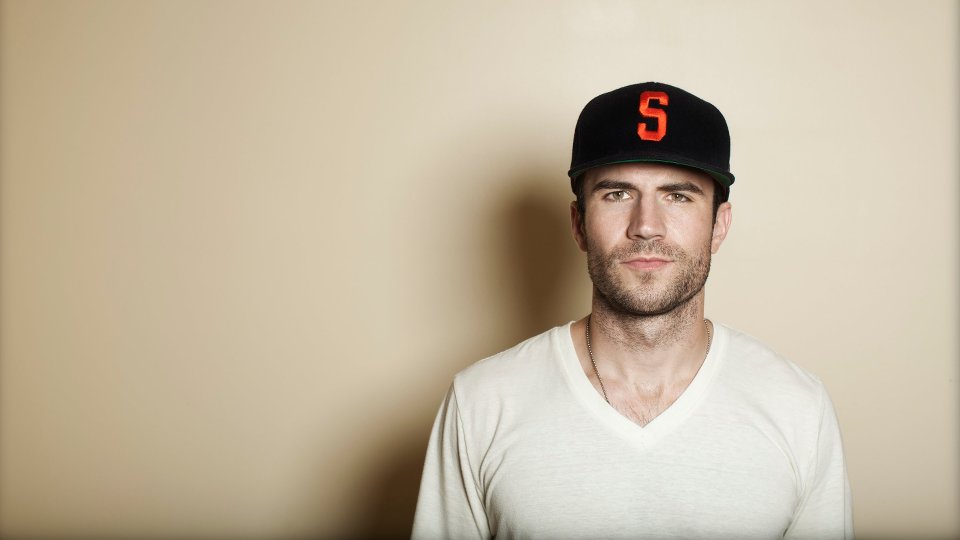 Sam Hunt has released the music video for his latest single Take Your Time.

Taken from his hit album Montevallo, Take Your Time has given Sam his second number one single in the US. It’s the follow-up to his monster hit Leave The Night On.

The music video tells the story of a young mother who is being abused by her boyfriend and is trying to get away from him with their baby. Sam is seen performing in a bar as the story unfolds and in the video’s climax he intervenes when the boyfriend gets physical with his girlfriend outside of their house as she tries to flee to safety. The video is a fairly harrowing viewing experience that tackles the issue of domestic abuse.

Watch the video for Take Your Time below: