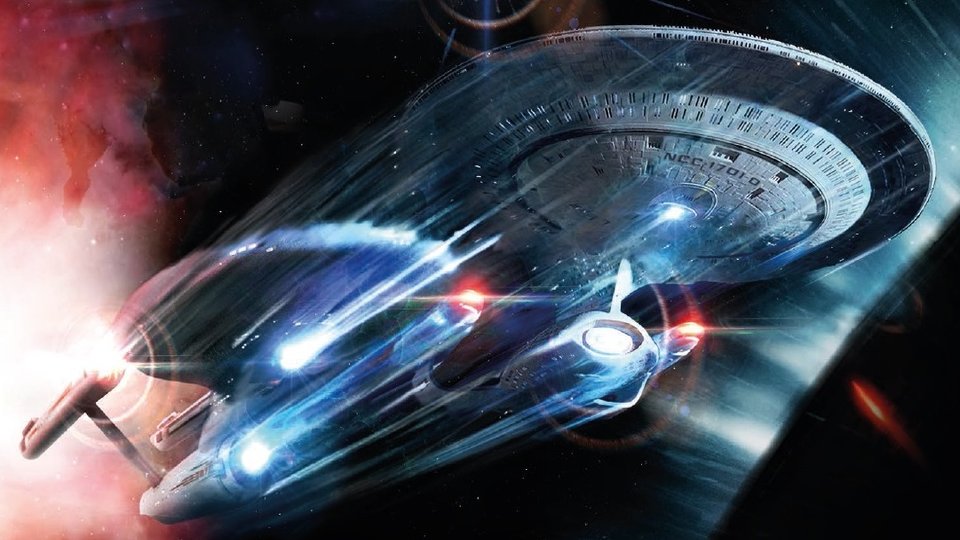 Star Trek fans – get ready to boldly go to the Royal Albert Hall. Five decades of Star Trek will be celebrated at the world famous venue in a stunning new show featuring the most iconic footage from the legendary films and TV series. The unforgettable music will be played live on stage by a concert orchestra marking this as a very special event that fans won’t want to miss.

The world première of Star Trek: The Ultimate Voyage takes place at the famous London venue on 1 November 2015, before beginning a tour of American concert halls in 2016.

Lucy Noble, Director of Events at the Royal Albert Hall, said: “We are boldly going where no other venue has been before: staging a massive Star Trek extravaganza that draws on 50 years of legendary TV and film to create an unmissable evening for fans.”

Star Trek: The Ultimate Voyage is presented in conjunction with CineConcerts, CBS Consumer Products and Paramount Pictures. Justin Freer, producer and founder of CineConcerts, said: “The Star Trek franchise has for many years been an important and meaningful part of our culture in so many ways. This exciting concert experience featuring the greatest music and visuals spanning five decades will be an extraordinary and memorable event.”

For further details and to book tickets, check out the official site.