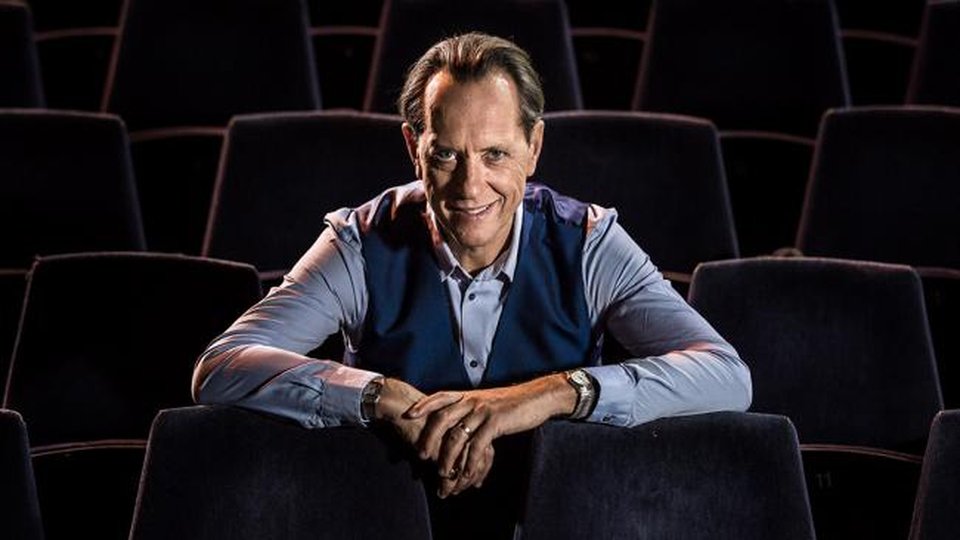 Produced by back2back in 2D and in 3D for broadcast on Sky 3D, the series is hosted by British actor Richard E Grant (Doctor Who, Downton Abbey, Dracula) who delves into a different one of the 7 deadly sins – Envy, Lust, Wrath, Sloth, Greed, Pride, and Gluttony – every week.

Each of the sins is dramatised by Grant using the words of literary geniuses such as Dante Alighieri and William Shakespeare, to deliver his unique take on each sin from the human perspective. Cutting-edge wildlife footage is used to illustrate the same behaviour in the animal kingdom, from envious lions to wrathful hippopotamuses, and scientific experts unpick the reasons why this behaviour is in fact a survival mechanism.

Ahead of the show kicking off this week, we’ve got a couple of clips to give you a taste of what’s coming up.