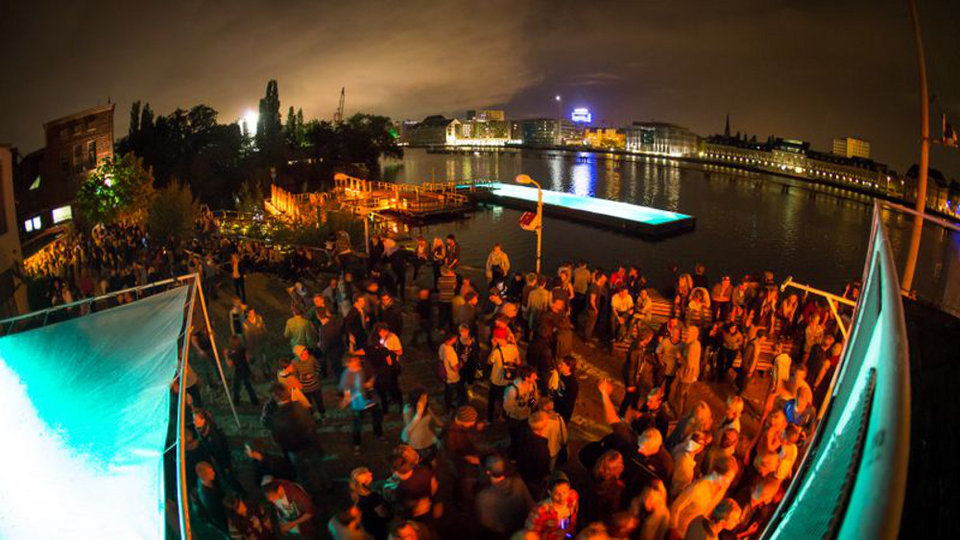 Over the last decade, Entertainment Focus has been to a LOT of gigs to check out rising talent, see established artists and review the best on the live music circuit for our readers.

Having been to many venues across the country and seen a variety of acts, in a variety of genres, it never ceases to amaze us how rude, selfish and inconsiderate some gig goers can be. You’d think being in the same place, for the same reason (i.e. to see your favourite artist) would bring people together but sadly that’s rarely the case.

Instead going to a gig can turn into a tiring ordeal where you have to put up with the poor behaviour of the people around you. This happened to us last night so we decided to put together a list of ‘don’ts’ when it comes to attending a gig.

Push your way to the front

Hands up who has met that person? There’s always one person at every gig that thinks it’s their right to be at the front. Does it matter they turned up an hour after everyone else? Not to them it doesn’t.

Some people don’t take no for an answer. When you didn’t move for them (or magically make space appear in a packed crowd), the pushing and shoving kicks in. Way to make yourself popular…

Who doesn’t love a good argument right? Wrong! No one wants to spend their time at a gig arguing with a complete stranger. If they felt so strongly about being near the front, they should have arrived a hell of a lot earlier.

That person who didn’t get their own way often resorts to heckling. Following the other rude and aggressive tactics they used they now think that name calling, trying to gather support from the other gig attendees and being generally arse-like is going to help their case. You know what? It isn’t.

Once all of the other tactics fail (miserably), the inconsiderate gig goer than starts to talk loudly through everything. It gets kind of annoying to hear a running commentary after a while doesn’t it?

Dance away to your hearts content but don’t dance like you’re the only one in the room bumping into anyone and everyone. Have a good time but show some decorum and respect.

Sing louder than the person performing

It’s fine to sing-a-long when an artist is performing. In fact it can be nice for a crowd of strangers to sing in unison. What isn’t nice is when that one person screeches louder than everyone else drowning out everything other than their tuneless wailing. It’s not classy.

There you have it folks. It’s not a lot to ask is it? Next time you’re at a gig remember these gems of gig etiquette and maybe you won’t ruin someone’s night, or have your night ruined for you.

Advertisement. Scroll to continue reading.
In this article:Etiquette, Gigs