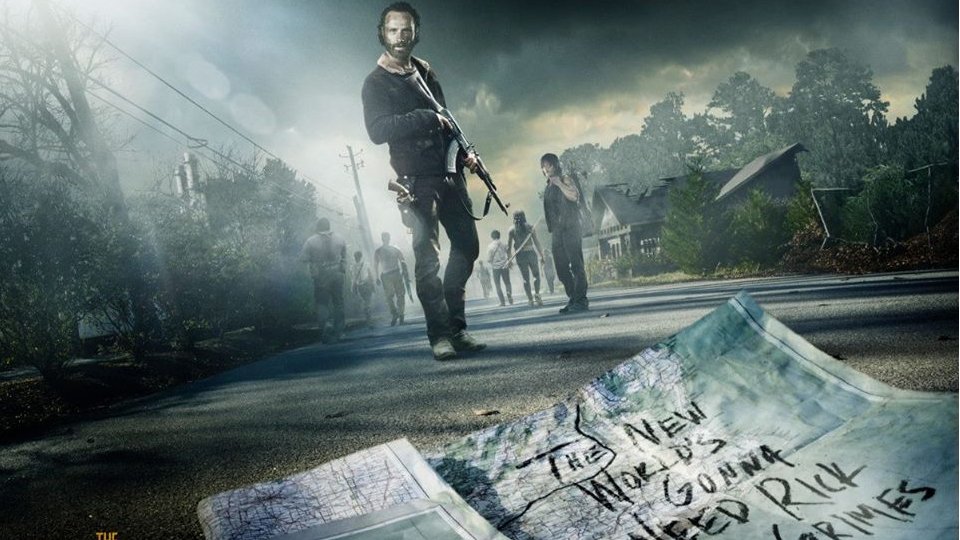 Talking Dead will premiere in the UK on Monday 30th March 2015 straight after the extended season 5 finale.

The companion show is presented by American television host and stand-up comedian Chris Hardwick. Talking Dead serves as a platform for discussion on all things The Walking Dead. Chris sits down with the fans, actors, producers and TV enthusiasts to recap the most recent episode whilst taking questions and comments from viewers.

Hardwick commented, “This after-show gives fans the opportunity to nerd out about the story in a very public forum: what they like, what they don’t like, or what questions they may have. Additionally, it will better inform viewers on making intelligent decisions when faced with the zombie apocalypse, which will probably happen sooner or later.”

The Walking Dead’s season 5 finale will air on Monday 30th March at 9pm on FOX. You can see Talking Dead straight after.