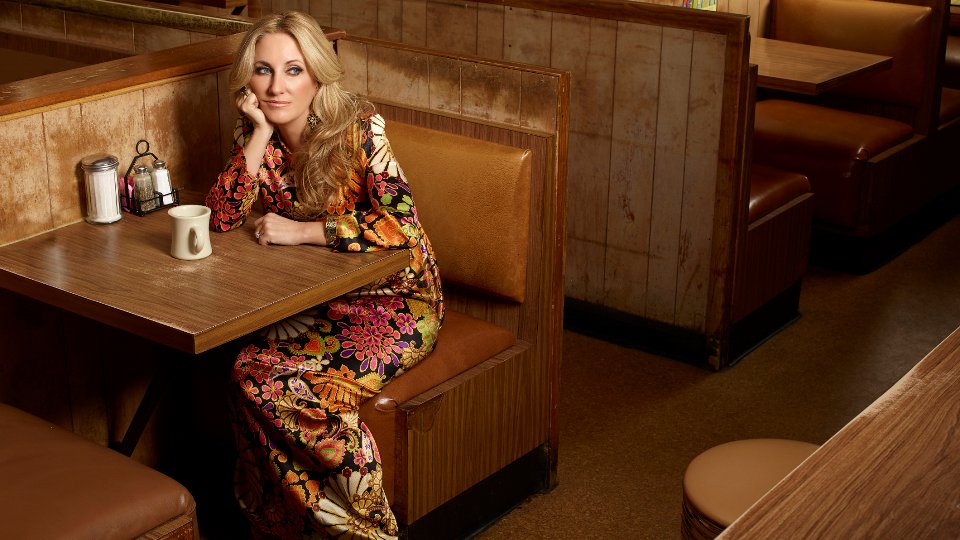 Lee Ann Womack enjoyed her global breakthrough hit I Hope You Dance back in 2000. The song was a big smash across the globe catapulting her to international stardom. It also set a bench so high for her future releases that her commercial success began to falter but the critical-acclaim kept on coming. In 2014 Lee Ann returned to the charts with new album The Way I’m Livin’, her first record in 5 years, and it saw her moving away from the commercial country sound of her earlier material instead finding her own path in traditional country. Yesterday Lee Ann made her long-awaited UK return with a stunning set at C2C: Country To Country.

Lee Ann’s set was a celebration of her long and successful career, packed with hits and plenty of memorable moments. Opening with All His Saints, from The Way I’m Livin’, the set got off to a rocking start with a bluesy undertone. Elsewhere in the set Lee Ann revisited her debut single Never Again, Again to a riotous response from the C2C crowd, worked the stage on the feisty I’ll Think of a Reason Later, and reminded us all what drunken regret feels like on the emotional I May Hate Myself in the Morning.

Standout moments during the set included a stirring rendition of Wayfaring Stranger, and current single Send It On Down, a confessional plea for help to get through the hard times that life throws at you. We’re not ashamed to say we almost shed a tear during Send It On Down.

What became clear pretty with Lee Ann’s set is that her newer material really allows for her voice to shine in ways it never has before. Lee Ann has a gorgeous voice that recalls early Dolly Parton but with more power. She decorates her delivery with effortless runs that send shivers down your spine and keep you hooked while she performs.

Of course the moment the crowd exploded into appreciation was when Lee Ann sung her signature hit I Hope You Dance. That song will be with her for the rest of her career and the appreciation she received after singing it is likely reward enough for her to always include it as part of her live sets. It’s clear that song has touched many people giving it longevity.

Lee Ann brought her hits-packed set to a close with 2000’s Ashes By Now, the follow-up to I Hope You Dance. The song, in the context of being sung 15 years on from its original release, took on new meaning as Lee Ann proved her staying power on the C2C stage.

Lee Ann’s set at C2C yesterday was one of the standout sets of the day. She sounded fantastic, she looked fantastic and she had a catalogue of hits that we would have been happy to continue listening to long after she left the stage. At times deeply confessional and emotional, and at others inspirational, Lee Ann is without a doubt one of the finest female stars to grace country music and we’re excited to see where her career takes her next.

In this article:C2C, Country to Country, Lee Ann Womack