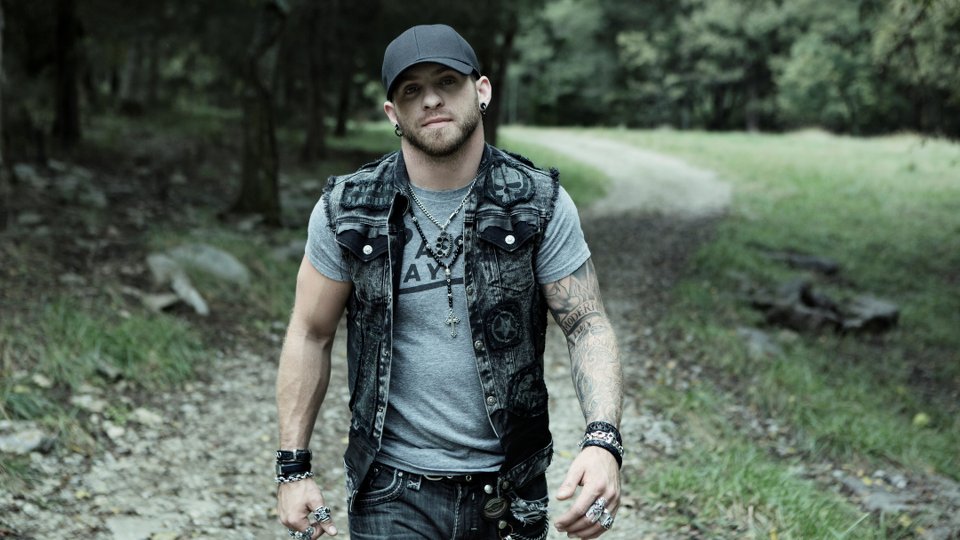 C2C’s incredible line-up of country music continues today with the main stage action kicking off in just a few hours.

Dubbed as the ‘bad boy of country’, Brantley Gilbert is returning to the main stage following his appearance at the first ever C2C back in 2013. Since he last appeared his success has grown and he’s been busy promoting third album Just As I Am.

Ahead of his performance, Brantley spent some time opening up about his music and career with the press.

Brantley kicked off by talking about being the only act to perform at C2C twice. Country music has a way of getting into the minds and hearts of people. We get over as often as we can. Last night in Ireland was huge. It’s amazing thing to witness and be a part of.’

He explained about his journey to success saying, ‘I started off in a lot of biker bars. I wouldn’t change anything about the way I came up.’

He added, ‘I moved to Nashville for about a year. I’m a Georgia boy. Those are the people and places I write music about. Georgia runs through my veins. It motivates me and keeps me driven.’

One of Brantley’s biggest hits to date is Bottom’s Up. What’s it about? ‘It was something I carried a little too near to my heart. When I did drink I drank enough to sing drinking songs for the rest of my life. That song’s just about really having a good time, taking a girl to the party and what happens after drinking some moonshine.’

Who is he looking forward to seeing perform today? ‘Every artist here has something unique to offer you. Jason Aldean cut a couple of my songs and I want to see him sing them.’

Brantley has worked with some great country artists in his career so far but who would he like to collaborate with from another genre? . ‘I’m pretty bi-polar musically. One day I’m listening to Brian McKnight, the next day something like Mudvayne. I think Eminem would be fun, that would be a kick.’

In this article:Brantley Gilbert, C2C, Country to Country