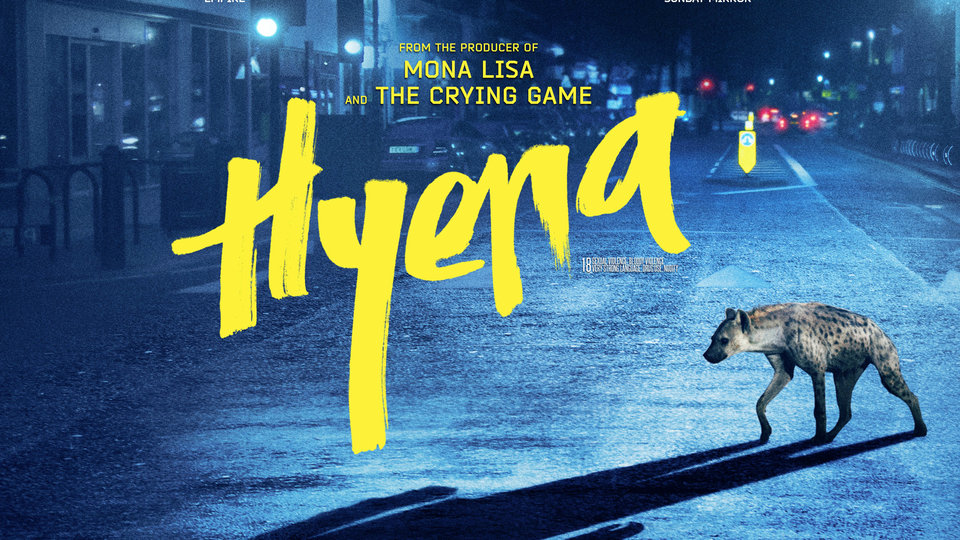 To celebrate the release of crime thriller Hyena on March 6th, we are giving you the chance to win some exclusive film merchandise. This includes a limited edition branded tote bag, T-shirt and postcard.

Michael Logan (Peter Ferdinando) is a complex mix of high-functioning addict and corrupt police officer whose world is changing thanks to a recent influx of ruthless Albanian gangsters who are threatening to change London’s criminal landscape. Michael’s razor sharp instincts have always kept him one step ahead, but now his increasingly self-destructive behaviour and the sheer brutality of the new gang lords find Michael in a spiralling descent of fear and self-doubt.

To be in with a chance of winning just answer the question below.

Hyena is in cinemas March 6th

Advertisement. Scroll to continue reading.
In this article:Competition, Hyena