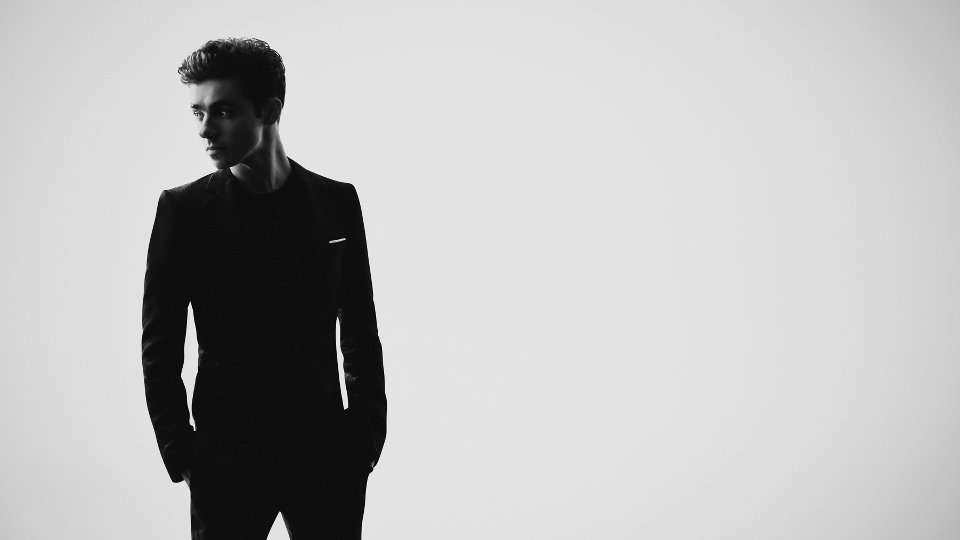 Nathan Sykes has debuted the first taster of his solo material by releasing the audio for More Than You’ll Ever Know.

His vocal really shines on the track and he finally gets the chance to show what he can do. Nathan announced the track on his official Twitter channel:

So the wait is over, sign up here for an exclusive track off my upcoming album http://t.co/vQ4k9HLVbD #MTYEK

Nathan’s debut solo single is expected to be released this Spring. Take a listen to the track below: