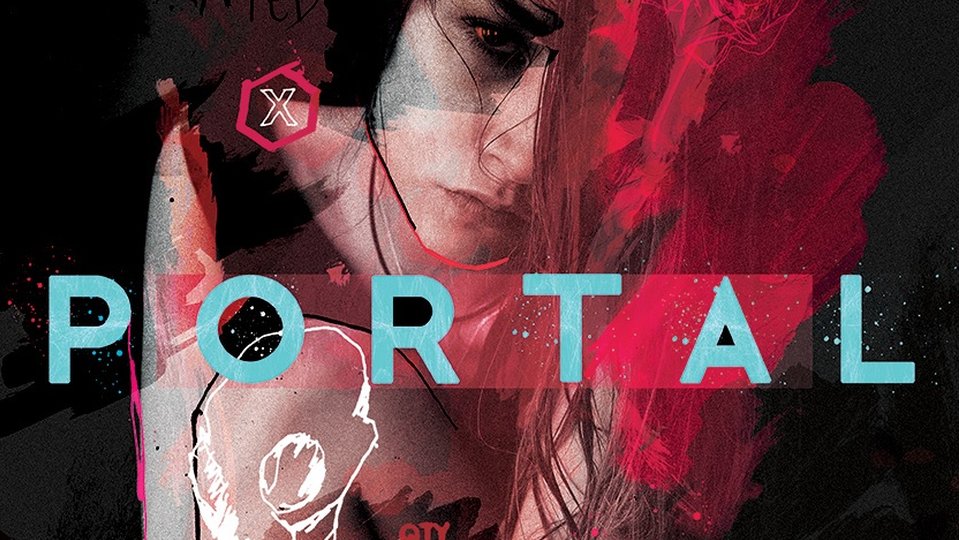 Portal, the first original scripted drama commissioned by Dailymotion, will be released on 31st March 2015.

The five-part web series is created by independent film studio Future Artists. It paints a picture of a world where people are desperate to escape their normal lives and exist in a virtual reality called Portal. In order to enter Portal, and live out their wildest fantasies, they must first enter a coma-like state by consuming an illegal and highly addictive drug, which is only available on the black market.

Portal raises a number of questions about our obsession with social media and the need to escape the pressures of everyday life…but at what cost?

Future Artists’ Mark Ashmore, Director and Co-Producer of Portal comments, “Alter-realities have always been a popular sensation in modern society, from games such as The Sims to the global subculture of Cosplay. The concept of a virtual world as an accessible reality is boldly explored in this drama, which takes a look at how technology is the ‘new drug’ of today.”

Ilias Kountoupis from Dailymotion says, “As a Video platform, we are always excited to support original and independent programs. We hope that this is only the beginning of a long partnership with Future Artists and that they will continue to present new and original web series on their Dailymotion channel.”

Hugo Heppell, Head of Investments at Screen Yorkshire adds, “Future Artists have succeeded in creating a highly innovative and thought provoking drama, which we are sure will resonate with audiences worldwide. We are thrilled to be collaborating with Dailymotion to bring their first original web series to the screen, which also marks the first digital project produced with investment from Screen Yorkshire’s Yorkshire Content Fund.”

Portal stars an ensemble of up and coming UK talent including Chelsea Edge, Clayton Whitter and Victoria Connett. It was funded by Dailymotion and Screen Yorkshire has invested through its Yorkshire Content Fund. The series was shot on location in Todmorden, Halifax and Manchester.

Advertisement. Scroll to continue reading.
In this article:Dailymotion, Portal