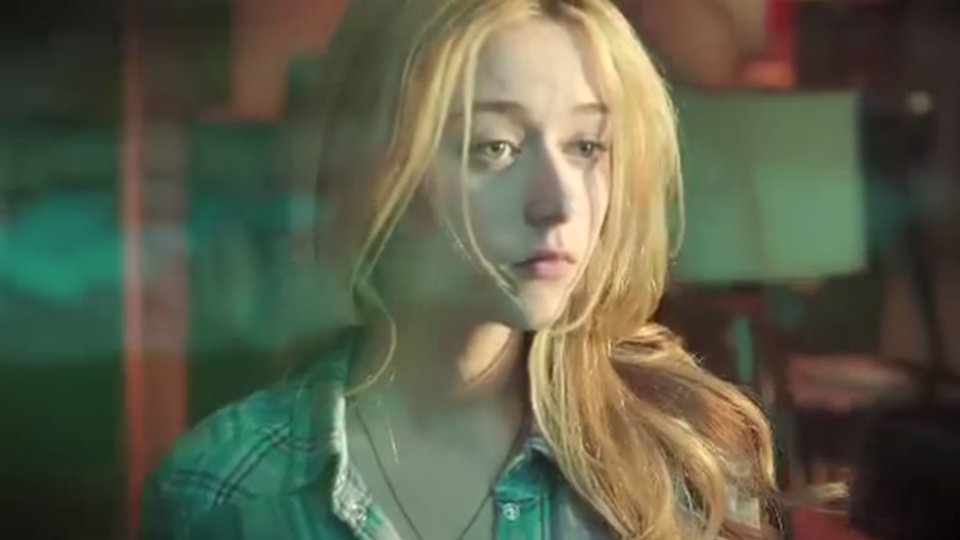 The Returned, a new supernatural thriller based on French series Les Revenants, will debut exclusively on Netflix on 10th March 2015.

The Returned follows the residents of a small mountain town that is turned upside down when several local people, who have been long presumed dead suddenly reappear, bringing with them both positive and detrimental consequences. As families are reunited, the lives of those who were left behind are challenged on a physical and emotional level. Interpersonal relationships are examined with intrigue and depth as strange phenomena begin to occur.

Jens Richter, CEO, FremantleMedia International said, “Netflix is a ground-breaking platform, synonymous with high-quality, character-driven content that really pushes at the boundaries. The internet television network is the perfect home for The Returned. Through Carlton Cuse’s brilliance, the characters are taken on the most unexpected journey that is sure to captivate audiences and make them think about how they would really react if those we’d loved and lost suddenly reappeared.”

“Carlton and Raelle are incredible storytellers whose previous shows, Lost and True Blood, intrigued audiences around the world. We can’t wait for our global audience to see Carlton and Raelle’s interpretation of The Returned, a sensation in its own right that we think is perfect for Netflix,” said Erik Barmack, Vice President of Global Independent Content at Netflix.

The Returned is based on the popular French suspense series created by Fabrice Gobert.

Advertisement. Scroll to continue reading.
In this article:Netflix, The Returned