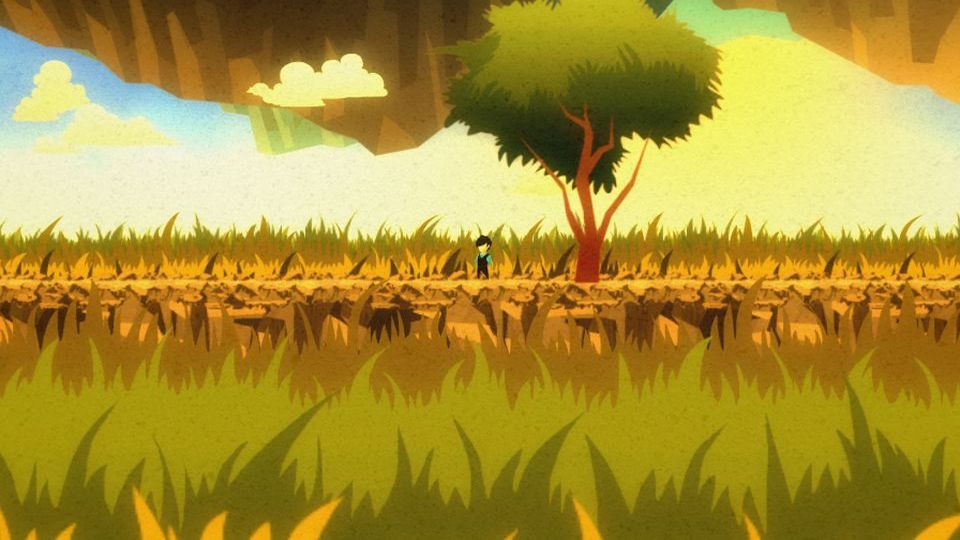 Curve Digital have announced a partnership with developer Logan Fieth and his studio Ludo Land to bring the highly innovative puzzle platformer, Four Sided Fantasy, to all major consoles in early 2016.

Ludo Land are developing the PC version, with Curve Digital handling the development of PS4, Xbox One, Wii U, PS3 and PS Vita versions. All versions will launch simultaneously in Q1 2016.

[quote by=”Logan Fieth, Ludo Land”]I’m very pleased to be working with Curve Digital to bring my game to all major platforms at once. Curve handling the console versions means that I can spend my time working on the game’s development and puzzles and not need to worry about how to optimize and publish across several completely different platforms.[/quote]

Four Sided Fantasy is an intriguing mix of puzzle and platformer, which challenges players to make their way around surreal dreamlike levels by controlling and manipulating the way the screen wraps around itself – memorable examples of this type of wraparound mechanic being Asteroids and Pac-Man.

Players will be challenged by the game’s many puzzles but will discover that finding the solution to each is extremely satisfying and feels intuitive and natural when utilizing the game’s innovative mechanics.

Ludo Land are an independent development studio based in Seattle, founded by Logan Fieth. Fieth has most recently worked on critically acclaimed titles such as Perspective, Galak-Z and his own award-winning game, The Fourth Wall.

Four Sided Fantasy is the latest title announced as part of Curve Digital’s strategy to partner with indie developers across the world and help them bring their games to consoles simultaneously alongside a PC release.