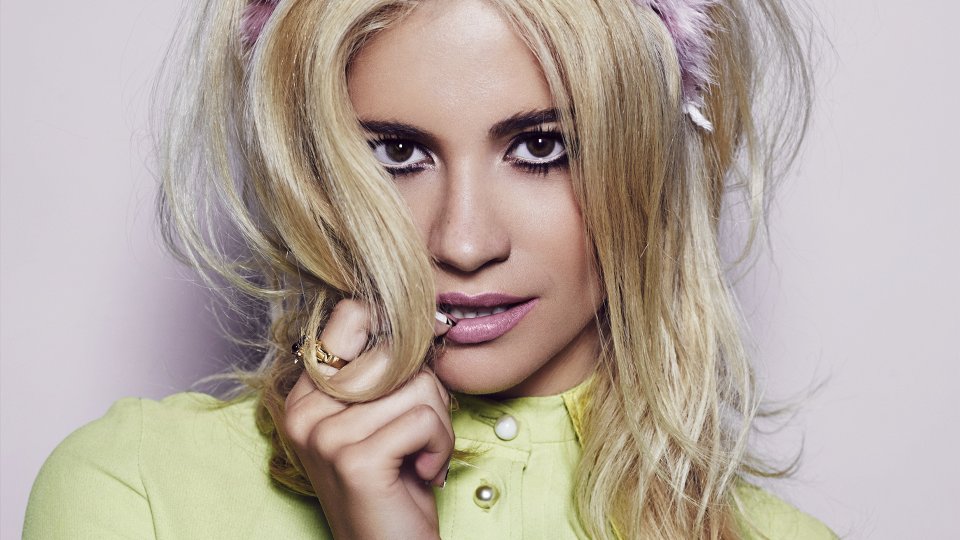 Puttin’ on the Ritz is touring the UK this year kicking off at the New Wimbledon Theatre on 27th May 2015.

For the opening two weeks of the tour, singer Pixie Lott will appear for the dates in Wimbledon and Newcastle where she will sing and dance her way through some all time favourite songs. She will be joined by her 2014 Strictly Come Dancing partner Trent Whiddon along with fellow Strictly dance professionals Kristina Rihanoff and Robin Windsor.

Robin and Kristina will head the show for the dates up to the end of June and there will be other names from Strictly Come Dancing announced. There will also be further dates announced including some performances in the very glamorous Monte Carlo as part of The Summer Sporting Festival.

Puttin’ on the Ritz takes you on a musical journey with wonderful music from three legendary composers, Cole Porter, George Gershwin and Irving Berlin. Songs in the show will include Cheek to Cheek, Alexander’s Rag Time Band, Birth of the Blues, Swanee, Night and Day, I Got Rhythm, Easter Parade, and Puttin’ On The Ritz.

These classic songs of the Golden Age of Hollywood will be recreated live on stage with a star-studded cast of singers and dancers who are set wow the audience with their slick harmonies, glamorous costumes and ballroom dancing skills .

Puttin’ on the Ritz is produced by David King with music and lyrics by Irving Berlin, Cole Porter and George Gershwin.