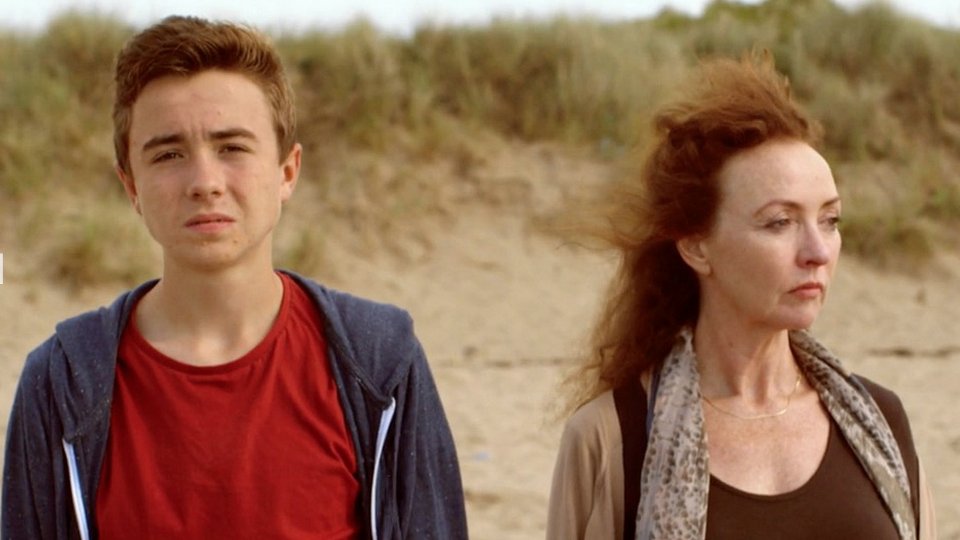 Set in the spectacular Welsh countryside along the Gower Coastline, High Tide tells the story of Bethan who has just one day to reclaim, repair and re-embrace her relationship with teenage son Josh.
Taking him out of school and into the open air, the pair can talk openly to each other, free from distraction, for perhaps the first time ever. At first, Josh is reluctant but troubling revelations force him to wake up to his mother’s plight and the painful realities of how both their lives will now change forever.

The film is a moving, powerful and tender portrait of a vital twenty-four hours in two people’s lives.

Advertisement. Scroll to continue reading.
In this article:High Tide