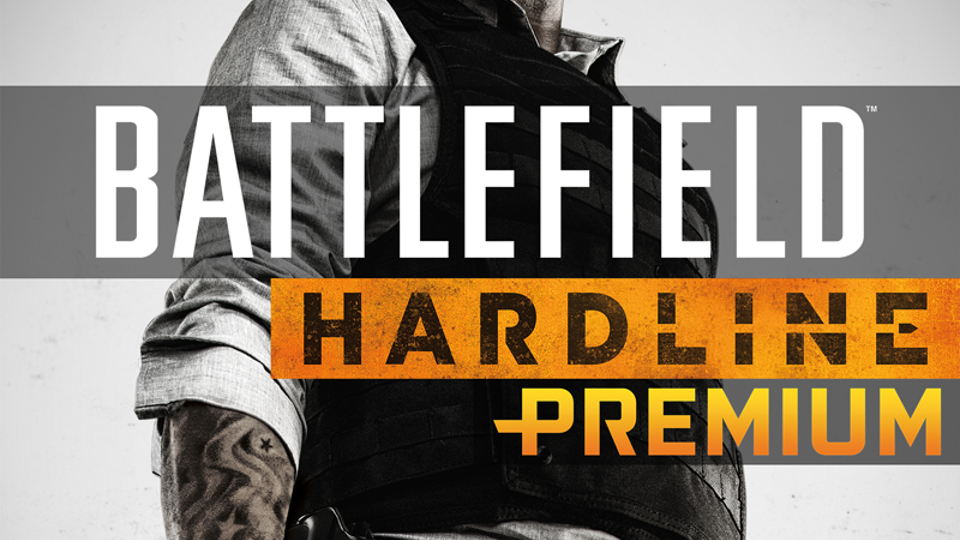 Battlefield Hardline brings new innovations in strategy, speed and story in both single player and multiplayer to deliver a complete first person shooter experience. The game delivers a fresh and stylish new entry to the critically-acclaimed Battlefield franchise as players take to the gritty streets of Los Angeles and Miami in a crime-fueled showdown between cops and criminals.

Players can also tune into a TV inspired episodic single player campaign that follows rookie Miami Police Detective, Nick Mendoza, through a story of crime and revenge. This is brought to life through veteran and up and coming Hollywood talent including Alexandra Daddario from True Detective, Wendy Calhoun from Justified, and Benito Martinez from The Shield.