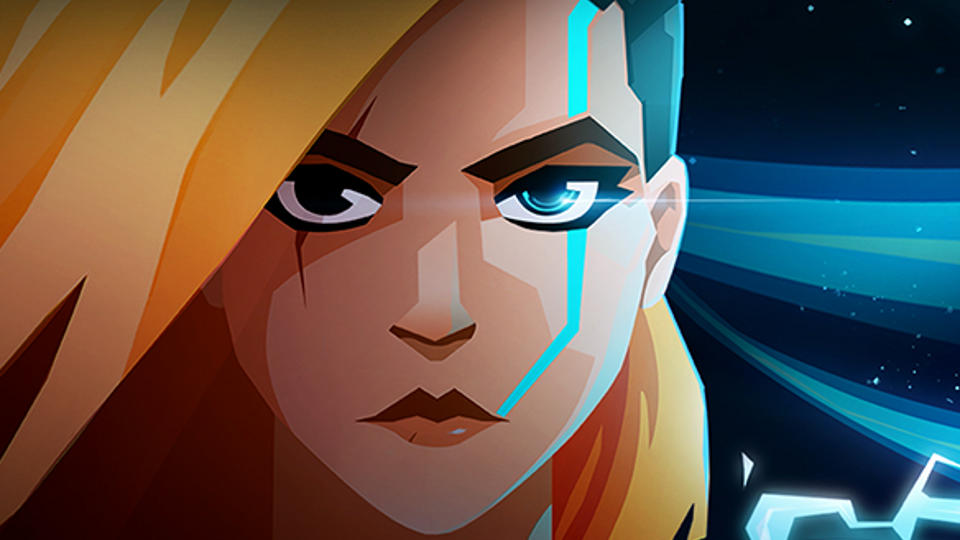 Sierra has announced that it is teaming up with FuturLab to bring the independent developer’s critically acclaimed arcade shooter – Velocity 2X – to Xbox One and Windows PC.

Built around fast action and tight controls, Velocity 2X combines a top-down vertical shooter with a side-scrolling platformer, delivering the best of both worlds in the balance. Whether flying in her Quarp Jet or sprinting on foot, ace pilot Lt. Kai Tana can teledash through danger at the speed of light, crushing alien invaders and rescuing innocent survivors with incredible power.

Exclusive to the Xbox One and PC editions of Velocity 2X are special daily challenge stages, making the game’s deep leaderboard system even more compelling for competitive speedrunners. These versions also include all the bonus stages from the Critical Urgency and Dual Core DLC packs from Velocity 2X’s original PlayStation releases. The full game features over 50 stages of twitch-trigger adventure, including engaging puzzle levels, dynamic boss battles and energetic audio-visual design.

Velocity 2X will dash onto Xbox One via the Xbox Games Store and Windows PC in summer 2015. Check out the official Velocity 2X website for more information.

In this article:PC, Sierra, Velocity 2X, Xbox One