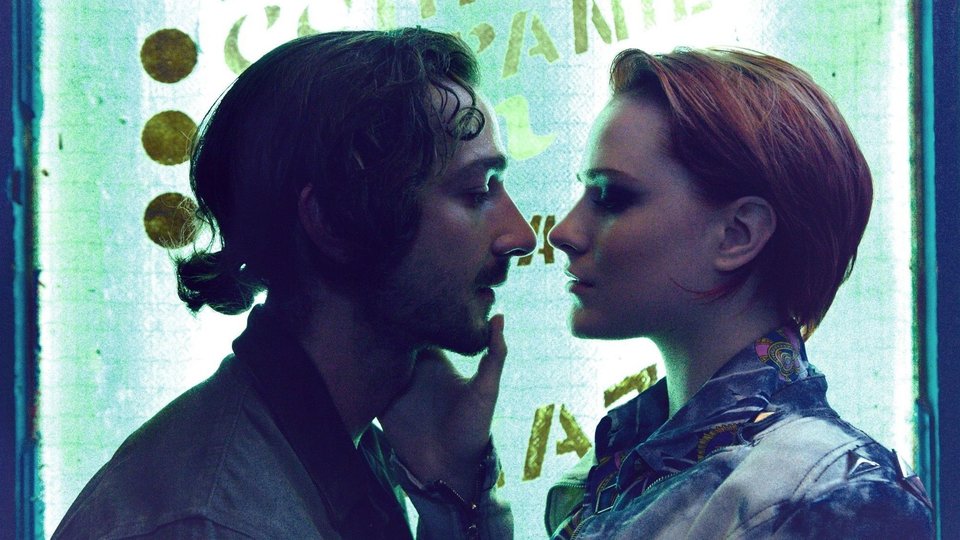 Taking his mothers death-bed advice to go to Bucharest, Charlie (Shia LaBeouf) packs his bags seeking answers to questions he doesn’t quite know yet. Along the way he meets up with a music teacher, a beautiful young woman named Gabi (Evan Rachel Wood) and her scary former husband who happens to be a criminal (Mads Mikkelsen).

Shia LaBeouf’s brief self-exile from ‘public life’ may have turned him into a punch-line but it’s nice to get a timely reminder of what he can actually do as a performer. He hands in a cultured portrayal as a young American struggling to find meaning in his life after the death of his mother. Writer Matt Drake and director Fredrik Bond’s unassuming love story comes out as a very nice surprise with plenty going for it.

The film is beautifully shot with an off-beat romance at its core. Shia LaBeouf is brilliant and showcases here (as he did in Fury) that he certainly has an undeniable screen presence and likeability. Evan Rachel Wood has been tackling a lot of love-interest roles recently and it’s nice to see her in this genre. She bounces off LaBeouf with the two sharing a great, believable chemistry.

The always-reliable Mads Mikkelsen steals his scenes as her psychotic ex-husband and he is positively magnetic whenever he’s onscreen. There’s a really good cameo from Harry Potter’s Rupert Grint and The Inbetweeners favourite James Buckley as a couple of travellers with Til Schweiger, Melissa Leo and Vincent D’Onofrio all handing in solid support too.

The Necessary Death of Charlie Countryman is an unexpected treat that deserves your time and attention. With a great cast, some oddball humour and a really engaging love story, it’s a pleasant surprise and a break from the norm that will reward those willing to take a chance on it.