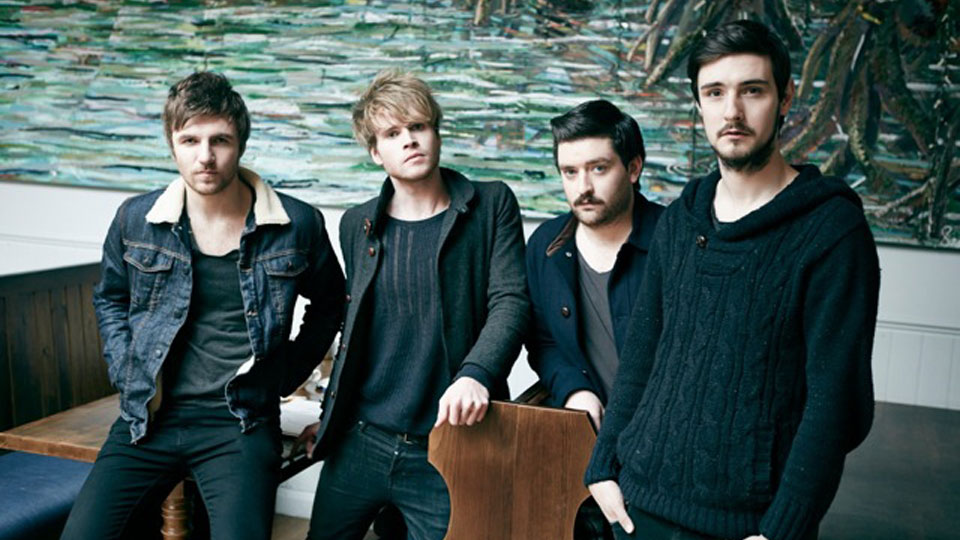 Kodaline have announced details of a new UK tour for March and April this year.

The hotly-tipped band are currently on a run of UK dates that finishes at London’s Dingwalls on Thursday 14th February. Last week they played their debut American shows in Los Angeles and New York.

Kodaline are also due to release their debut album In a Perfect World on 1st April.