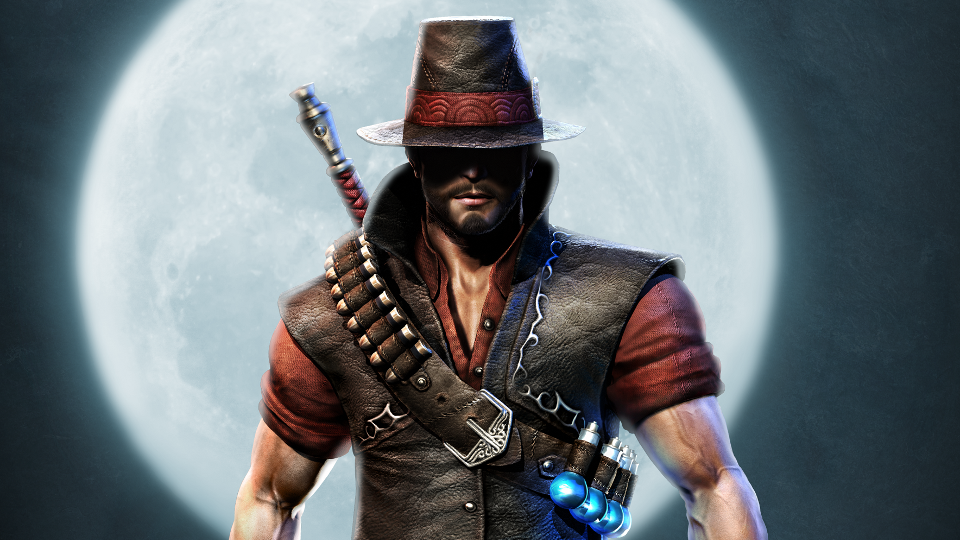 Victor Vran, a new action-RPG from Haemimont Games, has entered Early Access on Steam. Haemimont Games, best known for its work on the acclaimed Tropico series, invites gamers around the world to join the monster hunt and share their impressions and feedback ahead of the game’s full launch later this year.

The development team really sees Early Access as a way to work together with the player community to make the game as good as can be, creating in-game tools for submitting feedback and bug reporting with minimal interruption. Players can like, dislike or comment on any game feature with a single mouse click. The developers will aggregate this feedback and respond with changes as soon as the next Early Access update.

Early Access adopters will receive the exclusive Wanderer outfit as a gesture of gratitude and recognition for their invaluable help in shaping the game during this critical stage of development. The outfit unlocks unique in-game looks, but offers no gameplay advantages over players that decide to join the party later, after the official release.

Victor Vran is an intense, action-packed game, offering hours of monster-slaying fun. The first two regions of the game world are accessible now on Early Access, offering more than six hours of gameplay.

In the current build players can:

Players can look forward to frequent updates during Early Access as new features and content will gradually be made available. Victor Vran is priced £15.99 and will launch with a special early bird discount.

Check out the official Victor Vran website or the Steam page for more information.