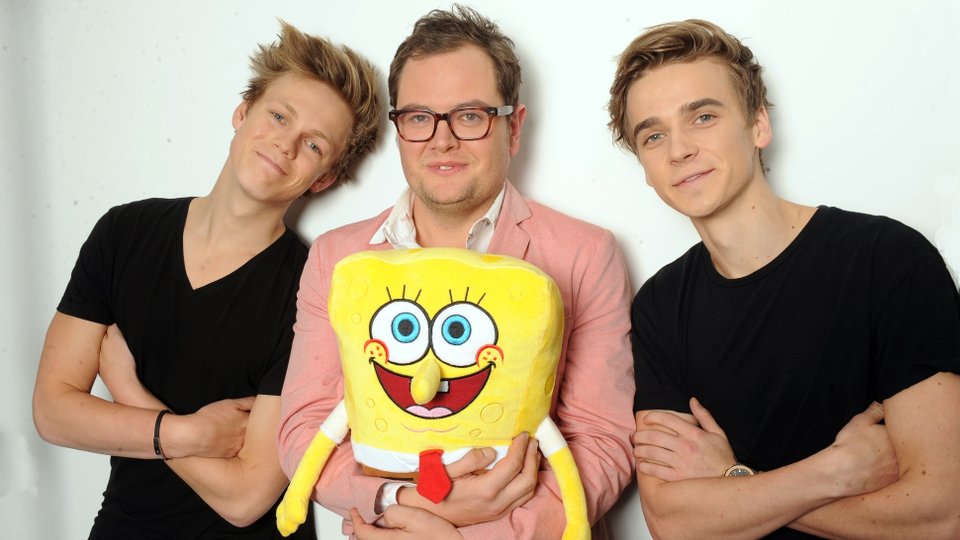 Four British celebrities have lent their voice talents to The SpongeBob Movie: Sponge Out of Water it has been announced.

The SpongeBob Movie: Sponge Out of Water has special previews on Saturday March 21 and Sunday March 22, and is released nationwide on Friday 27th March 2015. Watch a new featurette where you can see Alan, Stacey, Joe and Caspar recording their parts for the movie:

In this article:Alan Carr, SpongeBob Squarepants, The SpongeBob Movie: Sponge Out of Water 3D