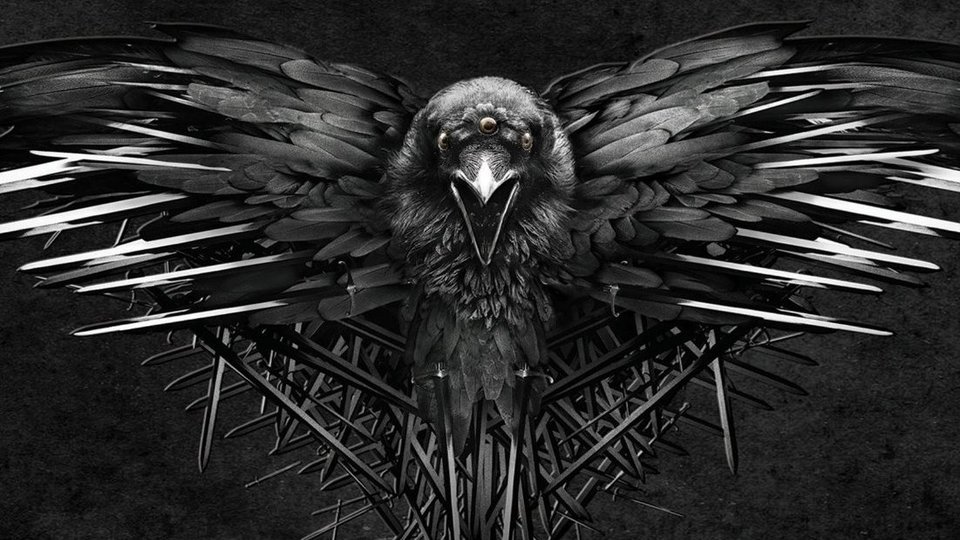 The global cultural phenomenon Game of Thrones returns for its fourth season on Blu-ray and DVD from HBO
Home Entertainment (out now) and is loaded with exclusive bonus content, including extensive
guides and illustrated histories.

Each year, Game of Thrones continues to be one of the best-selling TV programmes available on Blu-ray and
DVD, and Game of Thrones: The Complete Fourth Season is packed with even more exclusive bonus content
including roundtable discussions, on-set interviews, audio commentaries, and brand new animated histories
giving fans hours of extensive, never-before-seen material.

In Season 4, while the Lannisters’ hold on the Iron Throne remains intact, new and ongoing threats from the
south, north and east threaten to tip the scales. As Stannis Baratheon and Daenerys Targaryen continue to
grow their respective armies, the arrival of the Lannister-loathing “Red Viper of Dorne” poses a more
immediate danger. In the north, the depleted Night’s Watch seems overmatched against the advances of
Mance Rayder’s army of wildlings, which in turn is being trailed by an even more formidable foe: the undead
White Walkers.

With themes of betrayal, dishonour, power and weakness, Game of Thrones: The Complete Fourth Season is a compelling and captivating journey through the magical kingdoms of Westeros and a must own for all fantasy
and HBO lovers. For the uninitiated, the Game of Thrones: The Complete Seasons 1-4 is your chance to catch
this epic tale from the very beginning, best viewed in Blu-ray quality for a truly immersive viewing experience.

In this article:Competition, Game Of Thrones, Game of Thrones: The Complete Fourth Season