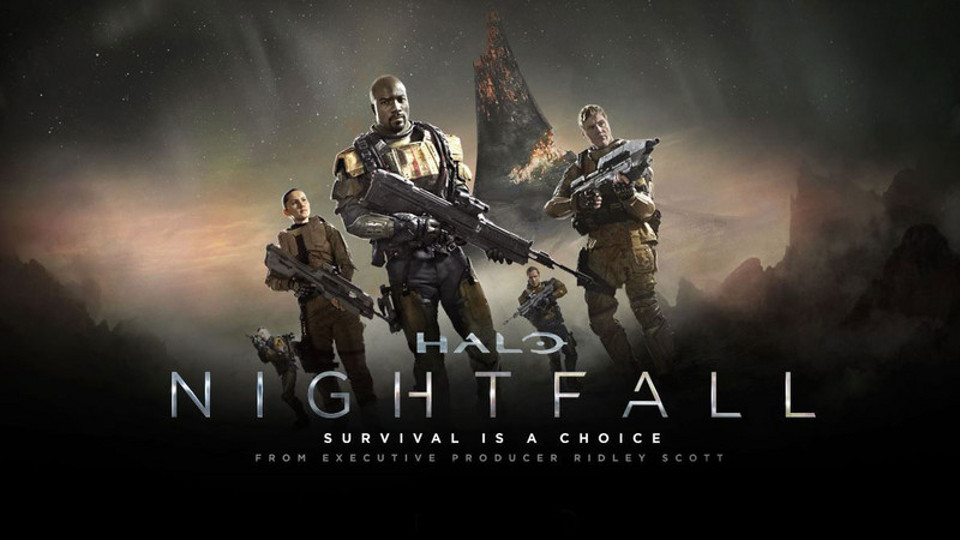 Content Media is set to release Halo: Nightfall on video-on-demand on 17th March 2015. Set between the events of Halo 4 and the next game, Halo 5: Guardians, Halo: Nightfall is the second full-length live-action feature for the Halo franchise.

Halo: Nightfall tells the personal story of Jameson Locke, a legendary manhunter and agent with the Office of Naval Intelligence (ONI), Earth’s most powerful and secretive military branch. The film provides the background to this pivotal new character in the Halo universe, who will play a key role in the next gaming instalment.

Whilst investigating terrorist chatter on the distant colony world of Sedra, Locke and his crew are caught in a horrific biological attack. Led by Locke, ONI agents are forced to coordinate with the local command who have a deep-rooted mistrust of ONI. As they unravel a plot that draws them to an ancient, hellish artefact, they are forced to fight for their survival and to make the ultimate choice between their loyalty and their lives.

Halo: Nightfall aims to appeal to both long-time fans and newcomers to the Halo Universe and will be available to rent or buy from March 16th 2015. We are also hearing that the release will also come to DVD and Blu-ray.