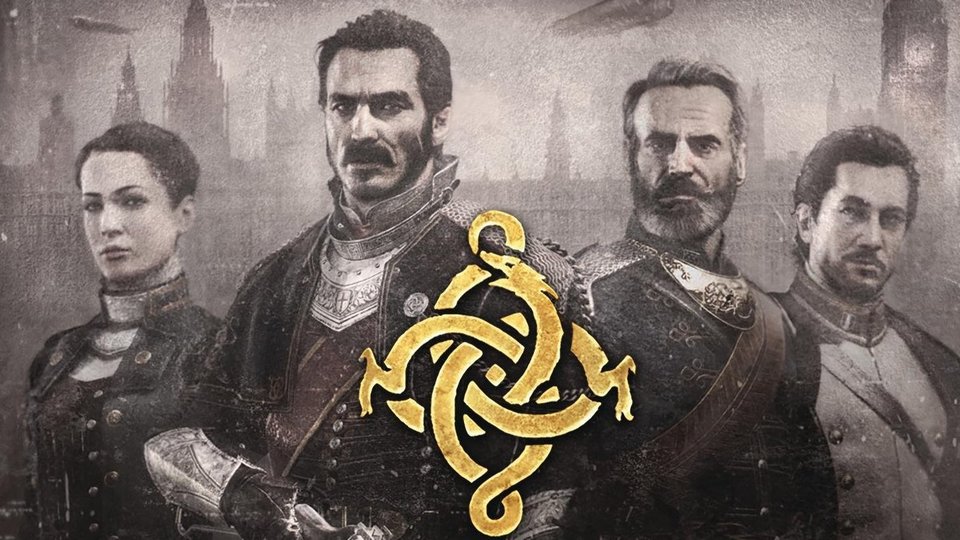 The Order: 1886 is an upcoming action-adventure video game for the PlayStation 4. The Original Game Soundtrack is a score by British Academy Award winner Jason Graves (Dead Space, City of Heroes: Going Rogue, the Tomb Raider reboot).

The Order: 1886 takes place in a painstakingly recreated Victorian-Era London, which features familiar places such as the Palace of Westminster, Mayfair, Whitechapel, the Crystal Palace, Big Ben and the London Tube. Take a closer look. This alternate vision of London features new advances in technology brought about by an accelerated Industrial Revolution and the centuries-old conflict between Human and Half-breeds.

About the score composer;

The ‘British Academy Award’ winner Jason Graves is an American television, film and video game music composer, who is renowned worldwide for his cinematic, immerse and award-winning music.

Jason’s musical background as a classically trained composer, jazz drummer, keyboardist, guitarist and world percussionist allows him to compose in many different genres of music. As a result, his game credits alone include more than eighty titles, ranging from electronic and rock to full symphonic scores. He performs world percussion and guitar on many of his own scores and has conducted and recorded his live orchestral scores.

To be in with a chance of winning one of 3 copies of The Order: 1886 soundtrack, just answer the question below.

In this article:Competition, PlayStation 4, PS4, The Order: 1886