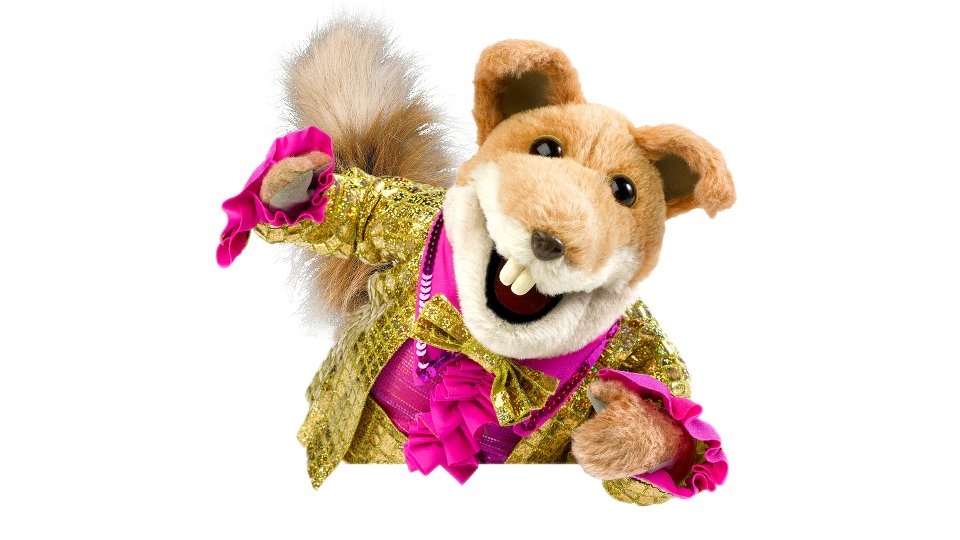 The 32-part series has launched on Basil’s own channel, Basil Brush Official, as part of online operator Videojug Network’s new comedy channel Quipstar. The first six episodes of the series will air daily this week with episodes released weekly thereafter.

Each episode will see Basil and his sidekick Mr Stephen take viewers on a journey of laughs, storytelling and fun-filled adventures as the hilarious double act try their hand at impersonating Elvis, jet skiing, and go on a safari adventure, amongst many other escapades.

Videojug Networks Executive Producer, Paul Jackson commented, “Basil was the first furry animal to command his own Saturday night TV show back in the 1960’s, and I was very fortunate to work on this show at the start of my career. I am delighted to be reunited with Basil once again, and to help this talented fox to now conquer the Digi-verse. Good on you Basil, show those pesky cats how it’s done!”

Basil Brush added, “I’m thrilled to have my own online show that viewers can watch all over the world, whenever they want. As a TV veteran it pays to move with the times, and it feels that the time is right for me to conquer the online world. Boom Boom!”

The series has been commissioned by Managing Director of Videojug Networks, Ben Sinden. Paul Jackson is the Executive Producer and Murray Grindon has produced the series.