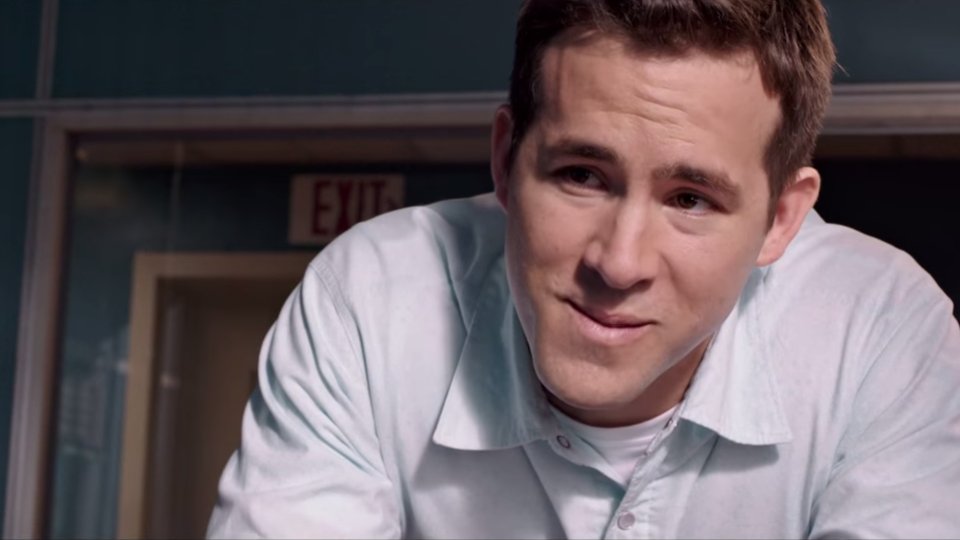 The UK quad poster has been released for Marjane Satrapi’s (Persepolis) forthcoming black comedy The Voices.

The synopsis for the movie is: Jerry (Ryan Reynolds) works at a bathtub factory and attempts to walk the straight-and-narrow, in spite of his talking pet dog and cat trying to influence him. When he accidentally kills an attractive woman from accounting (Gemma Arterton), he hastily tries to cover his tracks. But Jerry is beyond the reach of his well-meaning psychiatrist Dr. Warren (Jacki Weaver) and Lisa (Anna Kendrick), the only woman he ever truly loved, and spirals into a world of violence where he ultimately finds salvation.

The Voices is released in UK cinemas on 20th March 2015. Take a look at the new quad below:

Watch the trailer for The Voices below:

In this article:The Voices