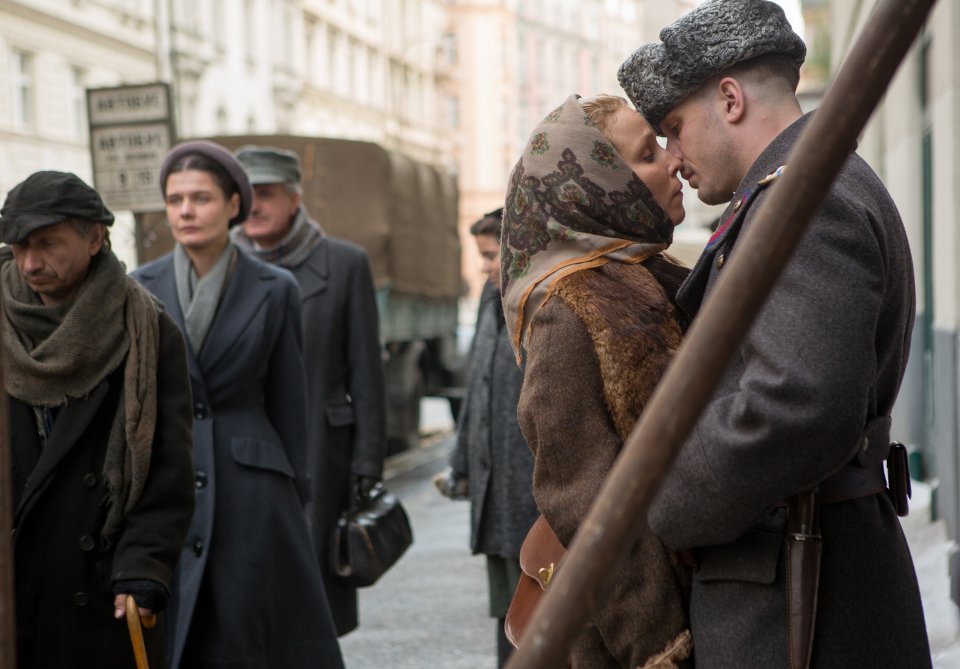 The quad and one-sheet have been released for forthcoming thriller Child 44.

When he uncovers evidence of a serial killer, Leo must work against the all-powerful Soviet government – who deny the existence of any crime in their twisted idea of ‘paradise’ – to track him down before he strikes again. But how do you find a killer when crime does not exist?

Testing Leo’s loyalty, the State accuses his wife, Raisa (Noomi Rapace) of being a traitor, but Leo refuses to arrest her and they are exiled from Moscow. Having lost his status and power, Leo must find redemption by working with General Mikhail Nesterov (Gary Oldman) to find the murderer and stop him once and for all, no matter what shocking truth he uncovers.

Watch the trailer for Child 44 below:

Advertisement. Scroll to continue reading.
In this article:Child 44