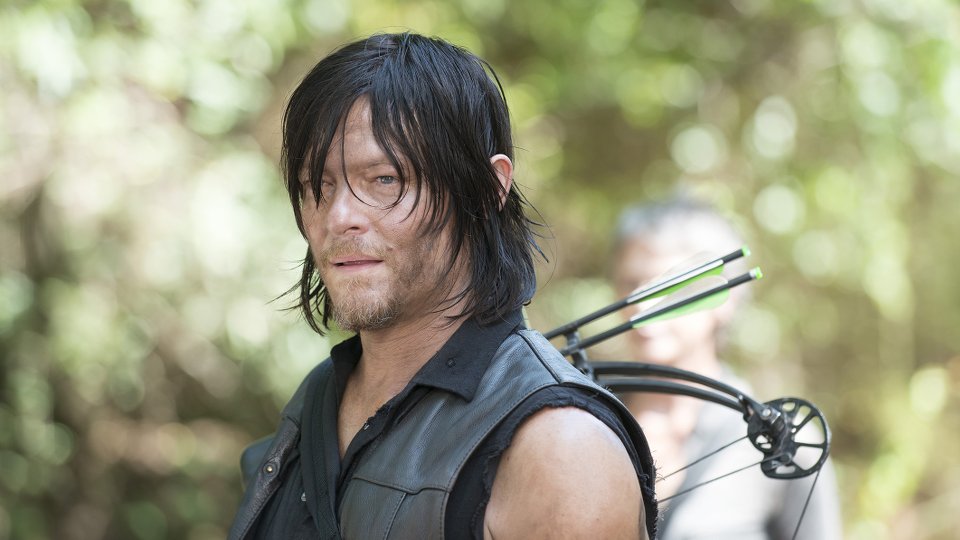 The Walking Dead returned from its mid-season break in the UK and the US last week and if you were still reeling from the shock of Beth’s (Emily Kinney) death, the first new episode of the year probably gave you no comfort.

Just as we breathed a sigh of relief that the survivors might catch a break, another series regular was killed off. Tyreese (Chad Coleman) fell victim to the walkers when he, and a few of the group, took Noah (Tyler James William) back to his home only to find it had been over-run and the inhabitants were dead.

Rick (Andrew Lincoln), Michonne (Danai Gurira) and Glenn (Steven Yeun) had to do the right thing and end Tyreese’s life after he lost too much blood when they amputated him arm in a bid to stop the infection spreading.

The next episode of the season is Them. Life on the road has left the group beaten and beleaguered. Will they be able to trudge along? Are they even the same people they once were?