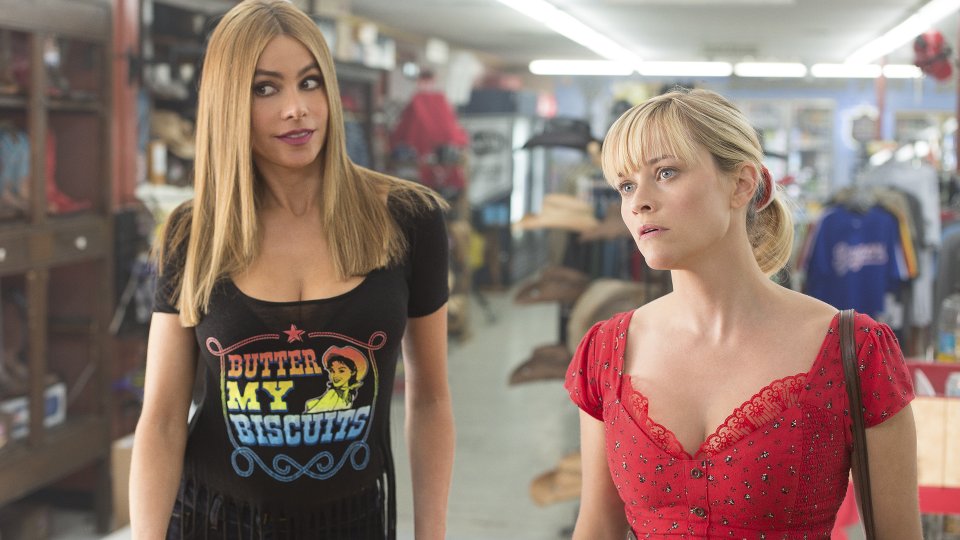 In Hot Pursuit, an uptight and by-the-book cop (Witherspoon) tries to protect the sexy and outgoing widow (Vergara) of a drug boss as they race through Texas, pursued by crooked cops and murderous gunmen.

Hot Pursuit will be released in UK cinemas on 8th May 2015. Watch the new trailer below: