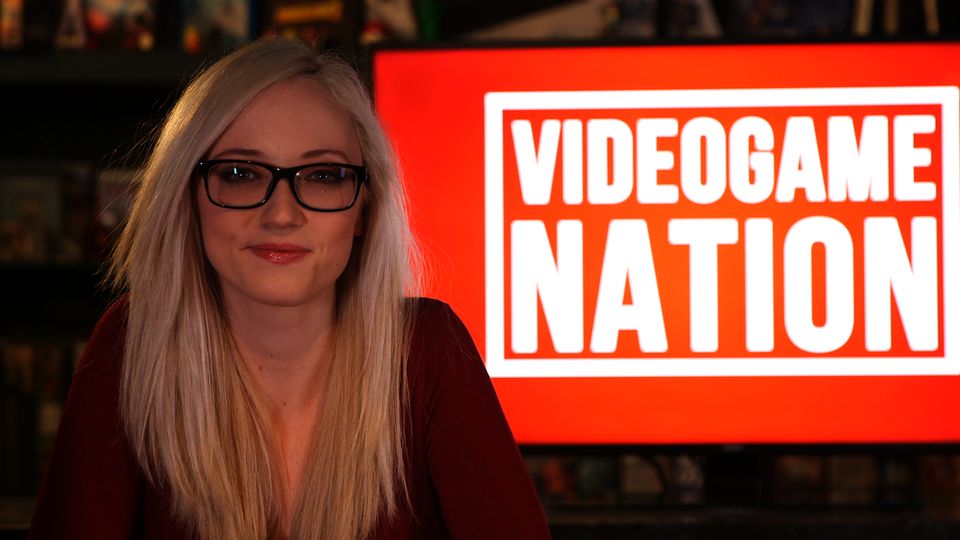 As a show made by gamers for gamers, the brand new 20 part series will explore and examine the latest releases for 2015. From the whimsical world of The Legend of Zelda: Majora’s Mask to the open world super heroics of Batman: Arkham Knight, the show’s eclectic mix of games will have something for everyone.

[quote by=”James Neal, Executive Producer of Videogame Nation”]We’re thrilled that this unique and engaging gaming show is returning for a second series. Building on our loyal fan base, we are looking forward to entertaining existing and new viewers with the very best video gaming news, views and reviews.[/quote]

[quote by=”Stephen Ladlow, Director of Challenge”]Videogame Nation is a great fit for Challenge and we’re delighted to be hosting a second series. There’s a real gap in the market when it comes to gaming-related TV content and we know from our viewers, that this series is a huge step in the right direction, so we’re incredibly proud to have it on the channel.[/quote]

The brand new series of Videogame Nation starts on Saturday 14th February at 10am, only on Challenge (Sky 145, Freeview 46, Freesat 145, Virgin 139). Check out the Ginx TV website for more information.