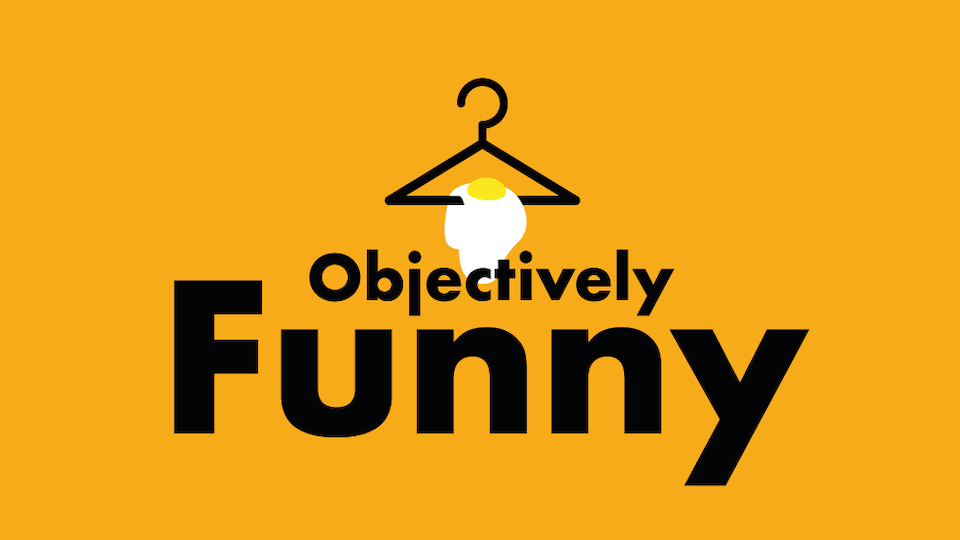 Every August, Scotland’s capital city is flooded with thousands of creatives, workers and audiences eager to absorb the vibrant atmosphere only the Edinburgh Festival Fringe can offer. It is far from an easy month-long journey for those working under often intense financial, critical and emotional pressures. Which has spurred London-based live comedy production company Objectively Funny to collaborate with mental health charity CALM at this year’s Fringe.

The Campaign Against Living Miserably (CALM) leads a movement against male suicide, which is the single biggest killer of men under 45 in the UK.

Objectively Funny will liaise with a number of mental health and wellbeing organisations in Edinburgh to share spaces, run workshops and shine a light on the services they offer.

Comedian Martin Willis, who founded Objectively Funny in 2017, said: “The Fringe is a stressful place for people throughout the industry, with long hours, huge pressure, poor pay, a drinking culture and wide-open vulnerability going into every show. And that’s notwithstanding the fact that performers are often more susceptible to experiencing poor mental health without the internal and external pressures of the festival.

“Mental health is thankfully getting spoken about more than ever, but it seems that we still don’t really know how to help one another. We’re hoping to train people within the industry to get better at spotting when people could do with support, and to provide that help or connect to professional bodies that can.”

Objectively Funny will present some of the biggest names in comedy such as Ahir Shah, Maisie Adam, Rosie Jones, Pierre Novellie, John Robertson, Laura Davis and Sadia Azmat with many more to be confirmed. Plus guest spots from the seven acts that Objectively Funny is producing at the Fringe which comprise performances across the comedy spectrum; character, stand-up, musical, sketch and clown. They include Funny Women award winning musical comedy queen Harriet Braine, sardonic working-class stand-up Tom Mayhew, impish character comedian David McIver, the huge ego that is 80s diva Yasmine Day and spirited sketch duo Siblings, who enjoyed a sell-out Edinburgh run in 2018.

Proceeds from both charity nights will be split between CALM and producing materials and training to provide support on the ground at Edinburgh Festival Fringe 2019 which will involve:

– Creating and printing a performer’s survival guide in collaboration with the support services already in the city, to be distributed for free around Edinburgh.
– Training performers, producers, flyerers and other members of the comedy community in mental health first aid, to better support one another at the Fringe.
– Renting space in Edinburgh to provide workshops and sessions to promote mental well-being for any interested performers.
– Paying professionals who provide or support these workshops and sessions a fair and decent wage.

Simon Gunning, CEO of the Campaign Against Living Miserably (CALM), said: “We’re pleased to be working alongside Objectively Funny to bring a positive message of support to the Edinburgh Festival Fringe.

“CALM reaches people through cultural touchpoints like music, sport and theatre, so this is a perfect partnership for us. We know self-expression can play an important role in approaching themes around mental health, and comedy can be such a powerful tool for this.”

Objectively Funny’s shows at Edinburgh Festival Fringe 2019 will span the city’s most famous spaces, including the Pleasance, Underbelly, Gilded Balloon, Just the Tonic, and free venues including PBH’s Banshee Labyrinth.

If you would like to donate directly to help Objectively Funny provide mental health support services at the festival head to: https://www.gofundme.com/provide-mh-support-to-fringe-performers