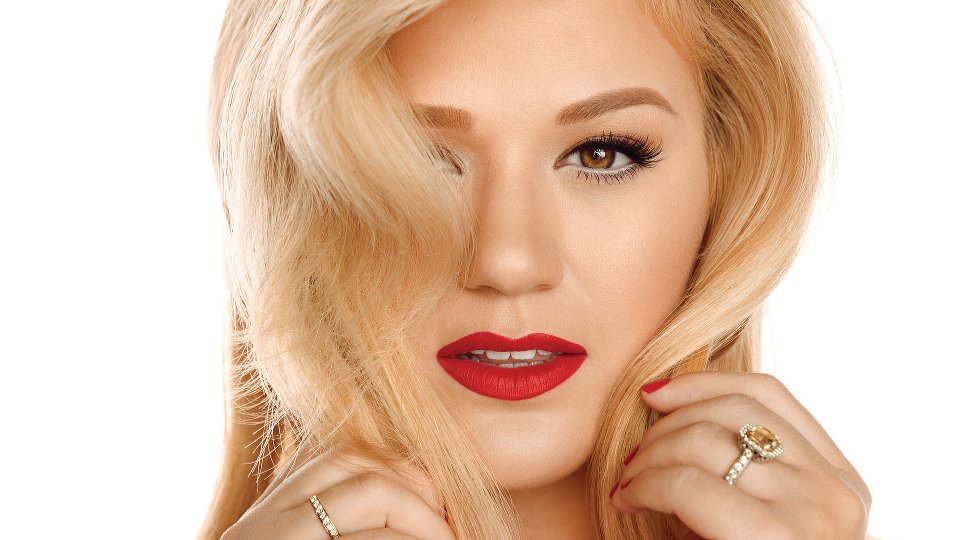 Kelly Clarkson has unveiled the details of her forthcoming studio album Piece By Piece.

Released on 2nd March 2015, the album will feature Kelly’s new single Heartbeat Song which is released on 22nd February 2015. Piece By Piece is available for pre-order at select digital retailers from today.

Piece By Piece is Kelly’s 6th studio album and follows the release of her first ever Christmas collection Wrapped In Red, which was released in 2013.

Check out the cover of Piece By Piece below:

Advertisement. Scroll to continue reading.
In this article:Kelly Clarkson