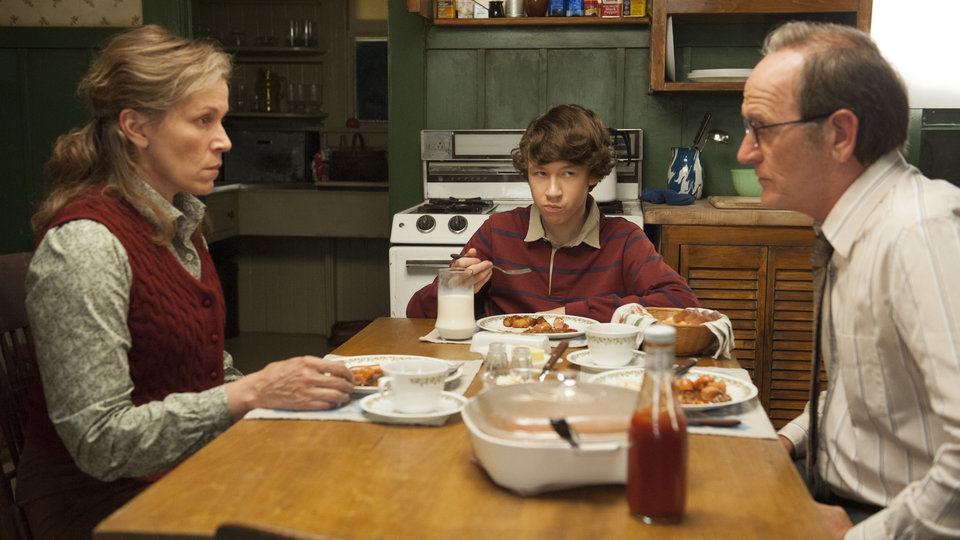 Based on Elizabeth Strout’s Pulitzer Prize-winning novel of the same name and directed by Academy Award® nominated Lisa Cholodenko (The Kids Are All Right, Laurel Canyons), the critically acclaimed four-part HBO Miniseries, Olive Kitteridge, is available to own on Blu-ray, DVD and digital download on 9th February 2015, courtesy of HBO Home Entertainment.

The story, which spans 25 years, focuses on her relationships with her husband, Henry (Jenkins), the good-hearted and kindly town pharmacist and their son, Christopher (John Gallagher Jr; The Newsroom), who resents his mother’s approach to parenting; and other members of their community.

To be in with a chance of winning one of 3 copies of Olive Kitteridge on DVD, just answer the question below.

In this article:Competition, HBO, Olive Kitteridge