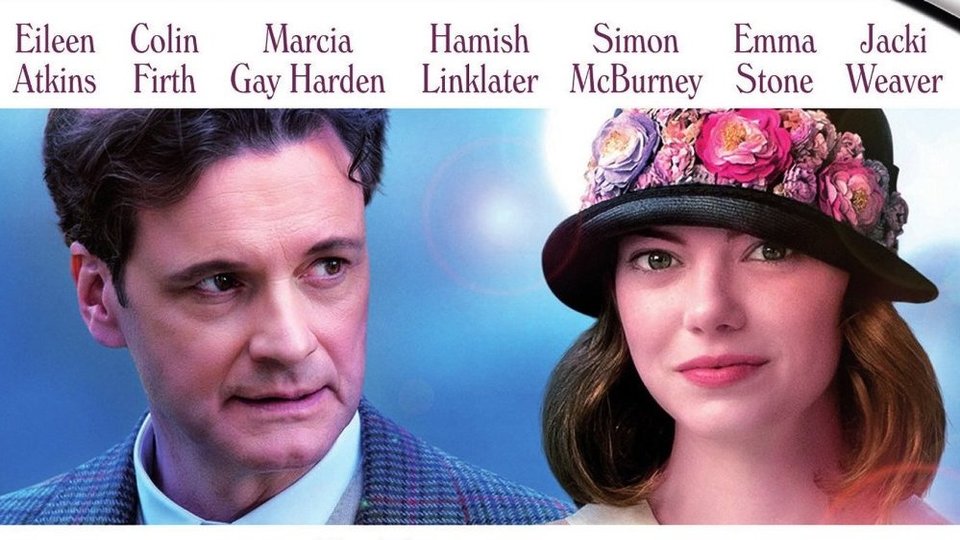 To celebrate the home entertainment release of Magic in the Moonlight, available on Blu-ray and DVD on 9th February 2015 we’re giving away 3 copies of the film on Blu-ray.

Set in the 1920s on the opulent Riviera in the south of France, Woody Allen’s Magic in the Moonlight is a romantic comedy about a master magician (Colin Firth) trying to expose a psychic medium (Emma Stone) as a fake. What follows is a series of events that are magical in every sense of the word and send the characters reeling. In the end, the biggest trick Magic in the Moonlight plays is the one that fools us all.

Magic in the Moonlight is available on Blu-ray and DVD from 9th February 2015.

To be in with a chance of winning one of 3 copies of Magic in the Moonlight on Blu-ray, just answer the question below.

In this article:Competition, Magic in the Moonlight